Even though she’s no longer in the White House, there are many people who still have a strong opinion about Melania Trump. The former first lady, however, has avoided public appearances since President Joe Biden entered office, and she’s also been pretty quiet on social media.

Therefore, it was surprising when Melania Trump went out and publicly attacked an individual who had annoyed her for quite a long time. 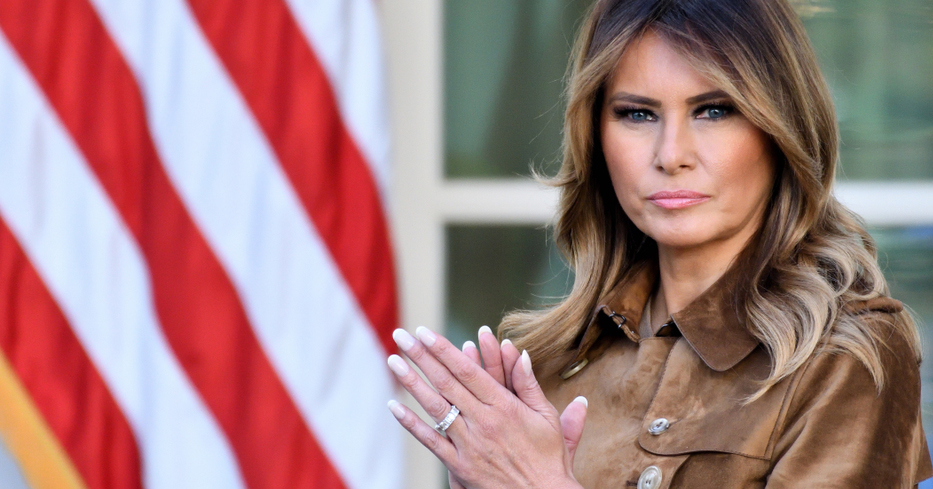 Everyone knows that it’s common for presidents’ wives to put their own personal touch on the White House. This could be via a new interior design or refurbishing; Jackie Kennedy’s iconic Rose Garden is probably one of the most famous examples. 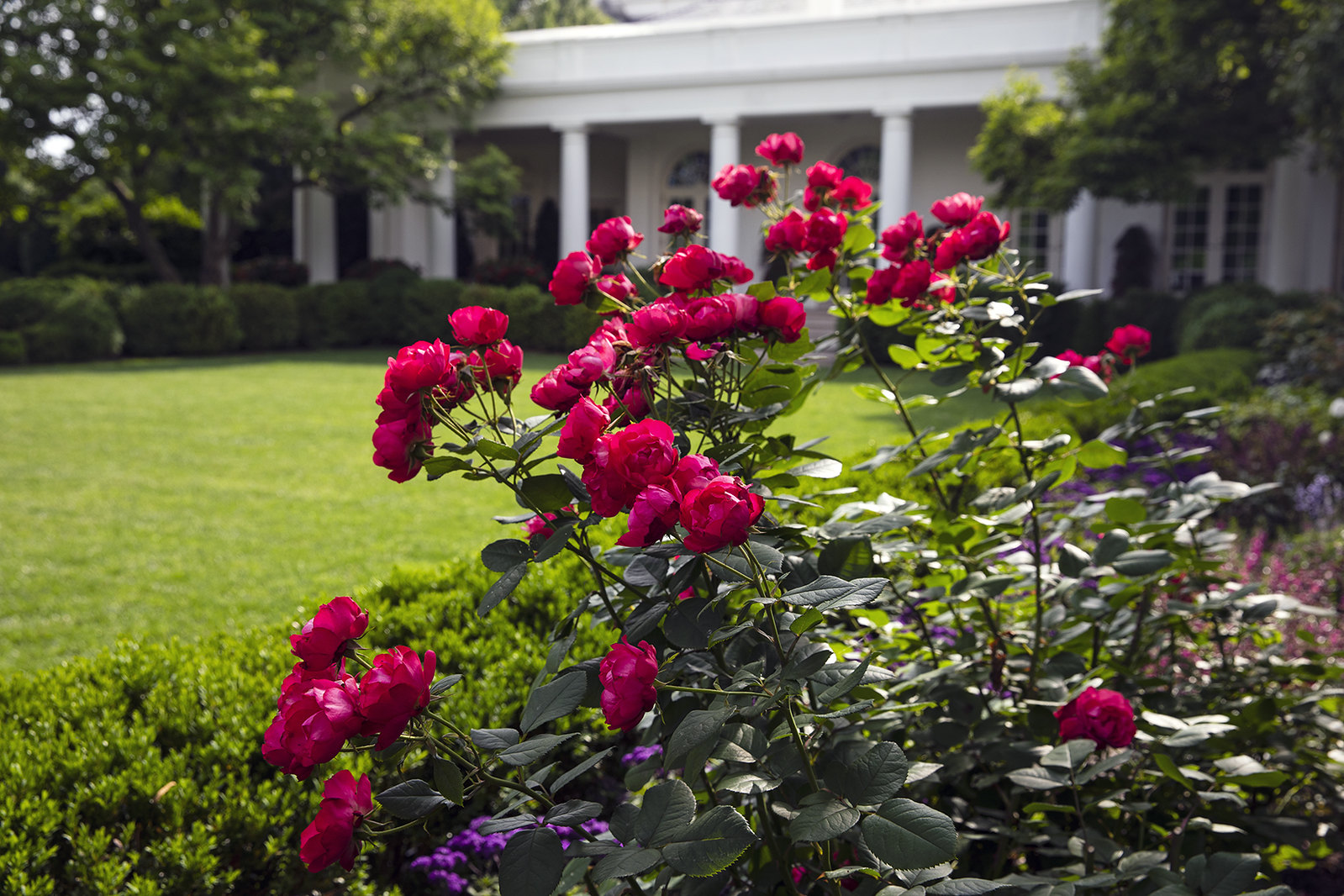 The green spot has been an important breathing space where presidents have been able to reflect and contemplate in time of crisis – and there have definitely been a lot of those over the years.

Under President Trump’s administration, the Rose Garden was also often used as a backdrop for press conferences and during other special occasions.

When Melania Trump unveiled her renovations to the garden in 2020, many welcomed the decision to upgrade the lush spot.

First of all, the former First Lady invested in strengthening the infrastructure around the garden, including new cameras, audio visual equipment, paving, drainage and lighting. Melania Trump also took care to make the garden more accessible for people with disabilities. 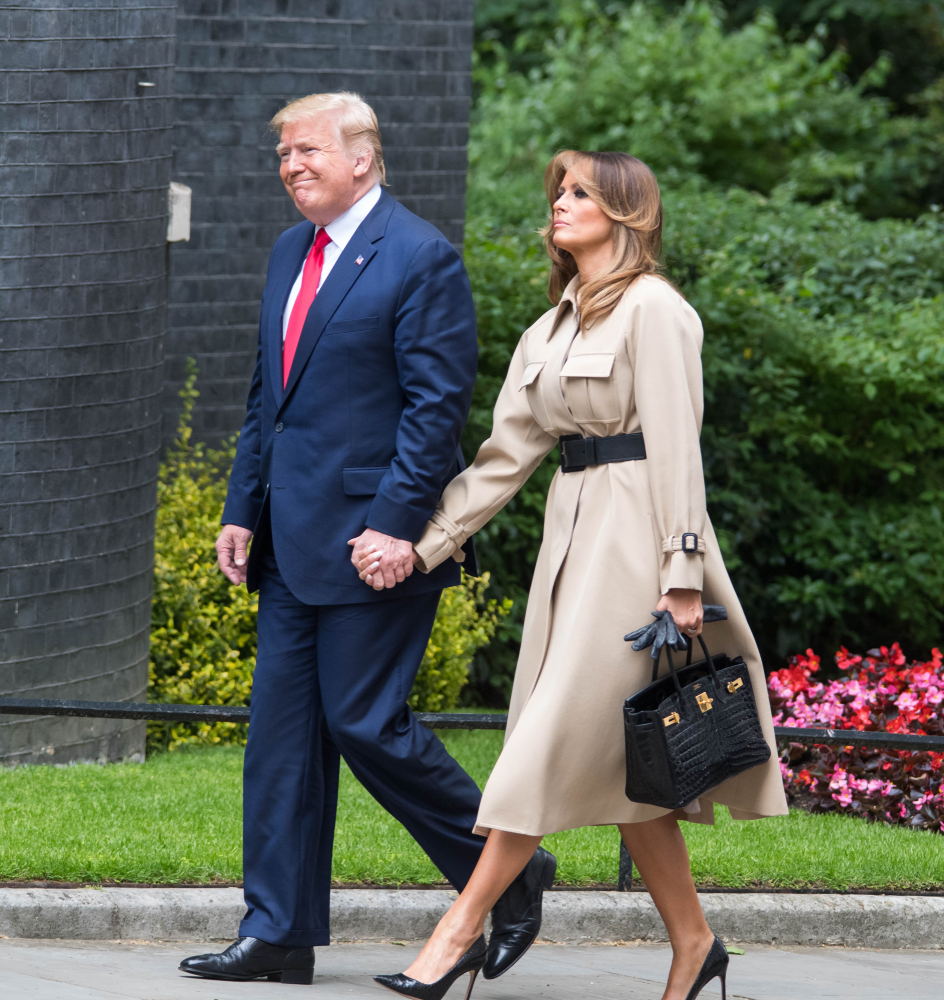 “Decades of use and necessary changes made to support the modern presidency have taken a toll on the garden and have made it more difficult to appreciate the elegant symmetry of the Mellon plan,” the White House wrote in a press release.

The most eye-catching new feature was probably a majestic limestone walking path bordering the central lawn, flanked by treeless beds. 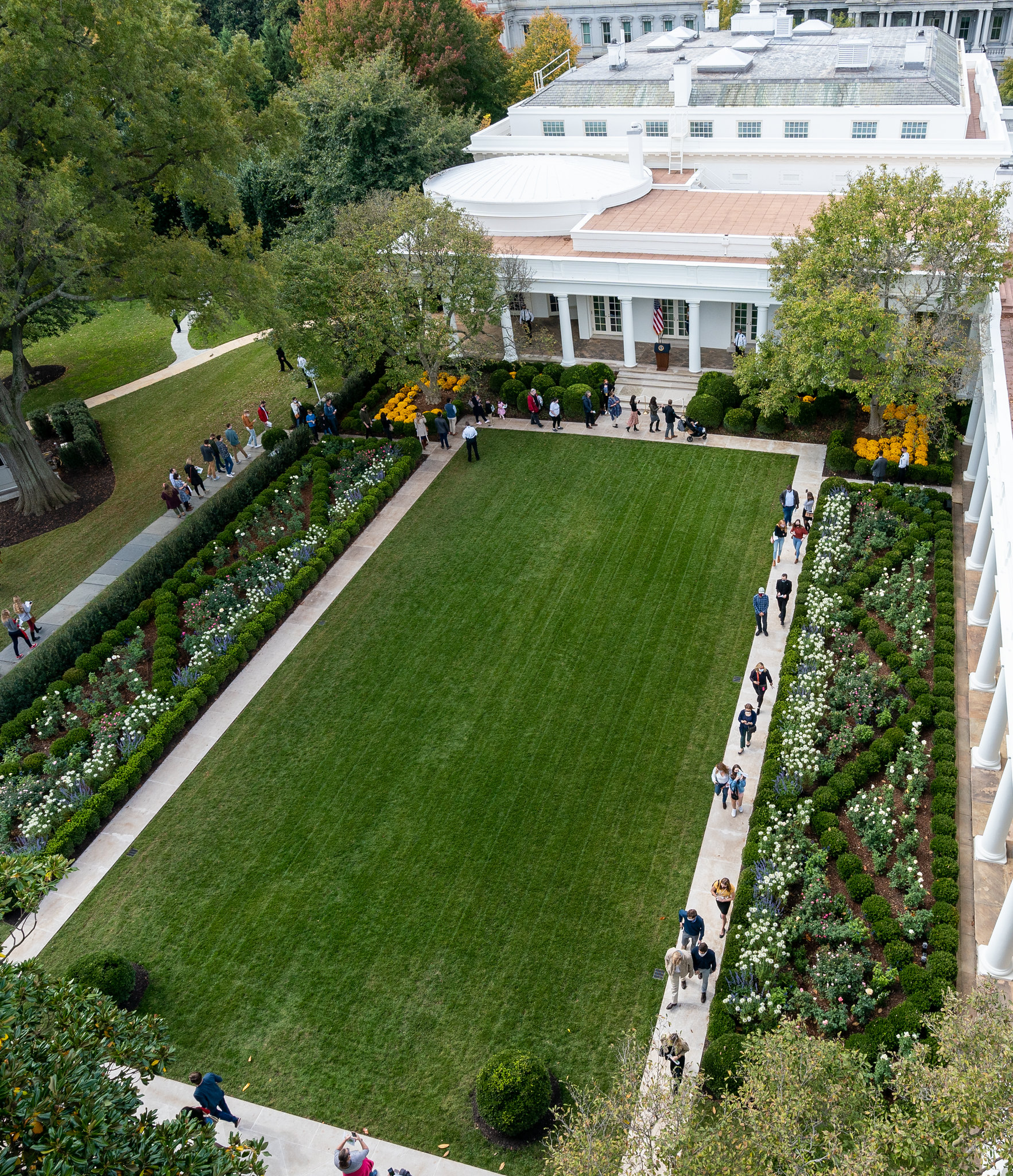 Melania’s changes were one of her final acts as First Lady.

But her redesign was met with mixed emotions – many people thought it now resembled a giant TV stage, rather than a lush garden.

Some were left positively furious with Melania’s changes and questioned where all the roses had gone. 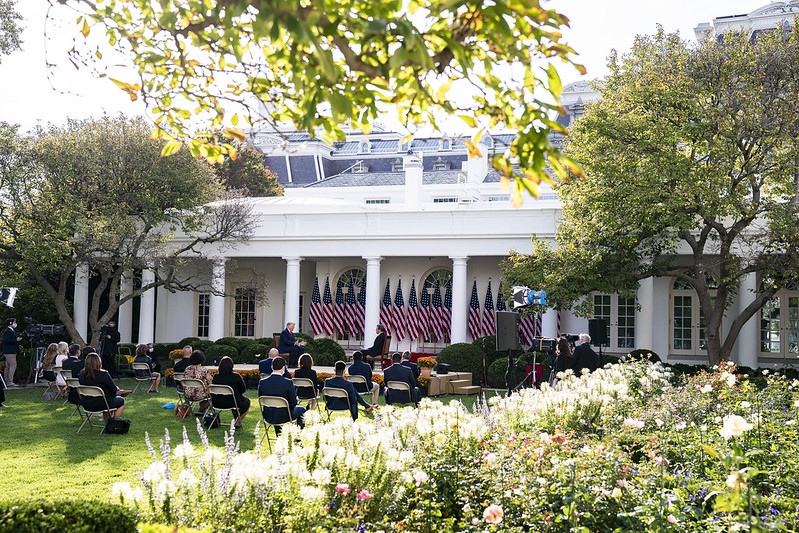 ”If this isn’t a Marie Antionette moment I don’t know what is. Who cares about a redesigned rose garden when we’re in the middle of a pandemic, 175k+ people are dead and millions are out of work?” New York Times columnist Charles M. Blow tweeted.

However, there were several reasons for Melania’s changes. The crabapple trees reportedly had to be removed, as they were casting too much shadow onto the rest of the flowers. According to C-Span, the trees will be re-planted elsewhere around the White House grounds.

But that fact was forgotten by most and a lot people were still unhappy with the controversial update. In fact, over 80,000 signatures were collected in an online petition to restore the Rose Garden to its previous state. 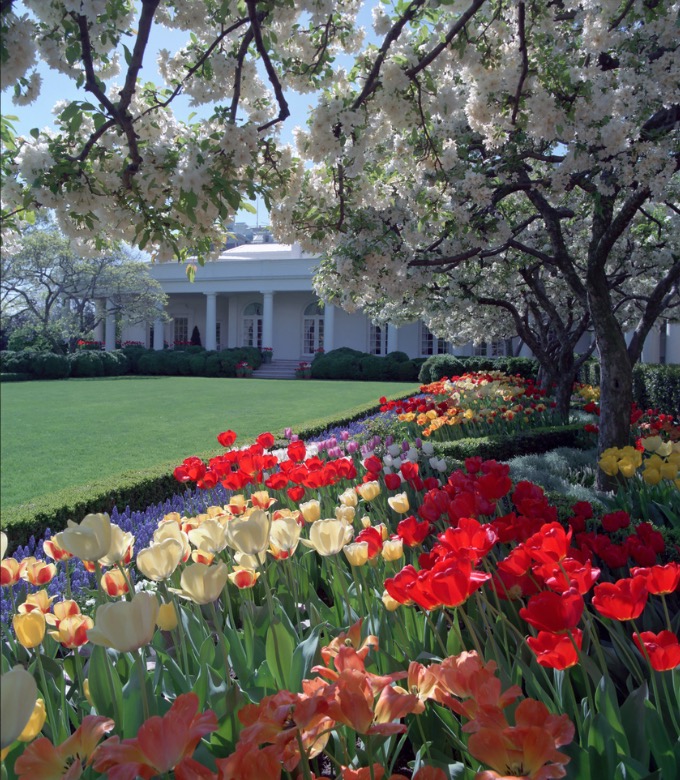 Melania Trump never responded to the harsh criticism – she kept her cool. But in August 2021, as the one-year anniversary of the renovations began to approach, critics resurfaced.

Michael Beschloss, a presidential historian and author, lashed out, calling Melania’s redesign of the garden an ”evisceration”.

“Evisceration of White House Rose Garden was completed a year ago this month, and here was the grim result—decades of American history made to disappear,” Beschloss wrote in a tweet that got thousands of retweets, likes, and comments.

That’s when Melania decided that enough is enough.

The office of the former First Lade rarely comments on things like this, but I guess no one is truly immune to long-term criticism. Melania decided to fire back at Michael Beschloss and clarify a few things – just as many had expected and waited for.

Melania pointed out that the historian had used a misleading picture; a photo before the roses she had chosen were in bloom.

”@BeschlossDC has proven his ignorance by showing a picture of the Rose Garden in its infancy. The Rose Garden is graced with a healthy & colourful blossoming of roses. His misleading information is dishonorable & he should never be trusted as a professional historian,” The Office of Melania Trump tweeted back at Beschloss.

And Melania seems to be supported by First Lady Jill Biden. In May, she posted a picture of Melania’s roses in bloom.

“Spring is here at the @WhiteHouse!” Jill tweeted, along with a photo of the beautiful flowers.

Today, Melania has established a post-White House office in Palm Beach, Florida, according to CNN, The former First Lady will continue working with the “Be Best” initiative, consisting of children’s health and well-being, safety online and prevention of social media bullying.

And no matter what you think of Melania’s redesign of the Rose Garden, I think she deserves to be treated with respect, just like every other human.

She did her best based on her own taste, knowledge and with future generations in mind. Of course we can have different opinions, that’s allowed. But we don’t have spread hatred towards an individual that did her best to serve

Share on FacebookTweet
Share
Previous Bob Ross Pictured Without Signature Perm and Beard is Freaking Fans Out
Next Meet Chad Dean, the man who lost over 400 pounds on “My 600-lb Life”