Murray Blackmore has gained attention online after sharing about his family on TikTok. As the 65th child of polygamist Winston Blackmore, Murray tells stories about his unusual family after leaving the community where he was raised with his 150 siblings. The self-acclaimed Music Producer was raised as ‘Mormon’ in the sheltered cut community of Bountiful Canada. His father, Winston, is the leader of a religious group called the Fundamentalist Church of Jesus Christ of Latter-Day Saints. In particular, Winston has a total of 27 wives.

However, with username @kayezer0 on TikTok, Murray soon realized how curious people were after his first clip went viral. He asked people to send him more questions, to which he gladly responds.

Murray Blackmore, 19, revealed what it’s like to grow up in a polygamous cult 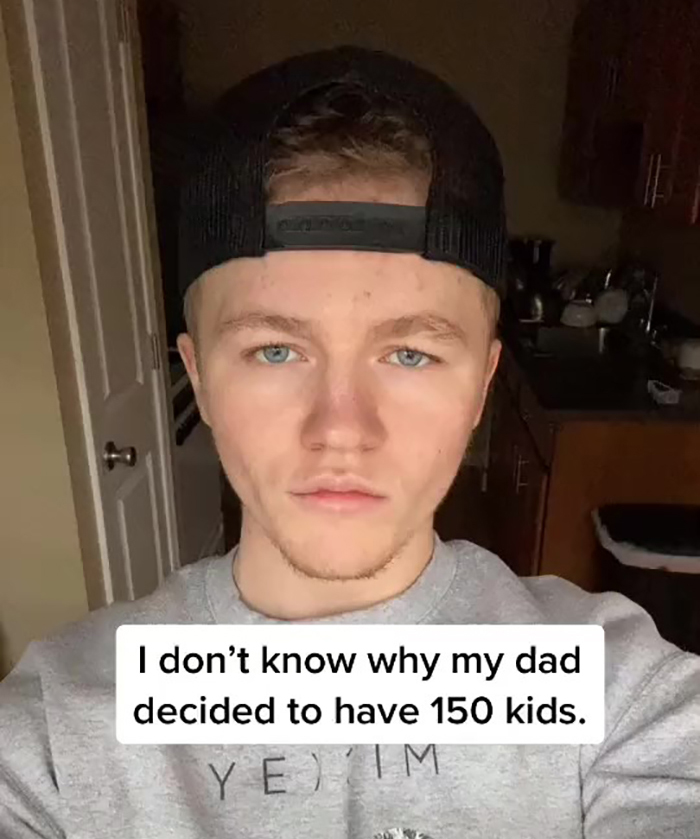 Murray, in of his clips, shared that the oldest sibling is 44-Year-Old while the youngest sibling is just 1-Year-Old. It happens he knows the names of all his siblings, and this is because Murray’s parents opted for names beginning with the same letter for all their children born in the same year. For instance, Murray was born in 2001, same as his brothers and sisters; therefore, they all have names beginning with M. 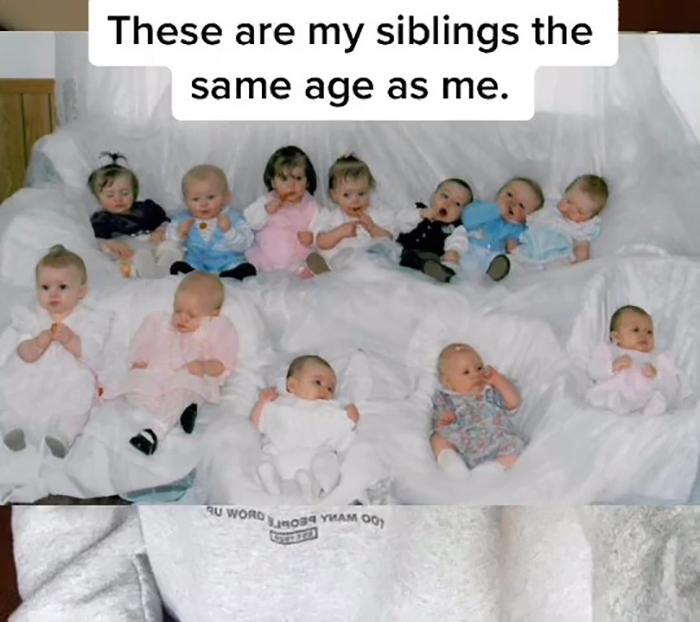 Murray’s parents give names that start with the same letter to kids that were born the same year. 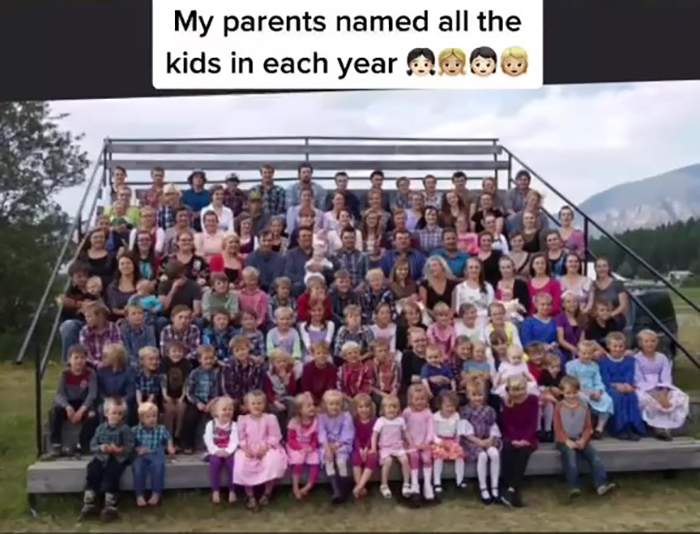 If there was a whole bunch of birthdays close together, Murray reveals it would be celebrated as one big birthday party. 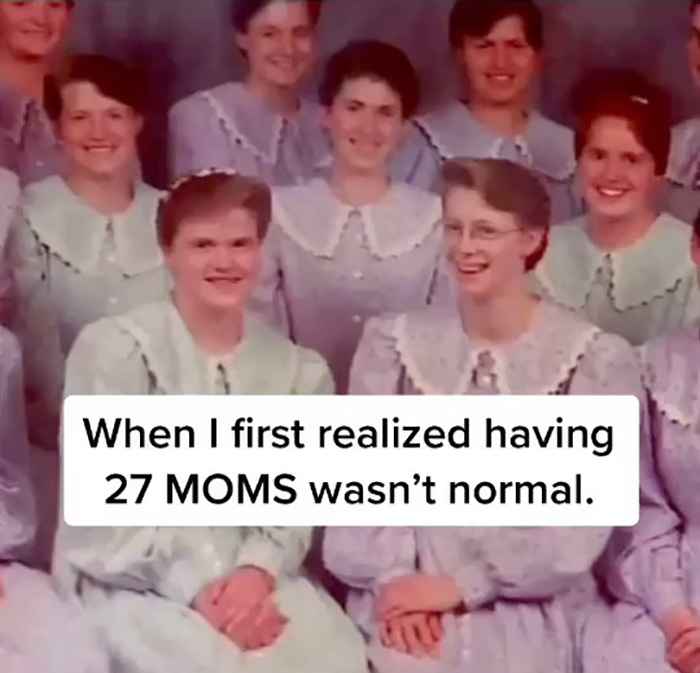 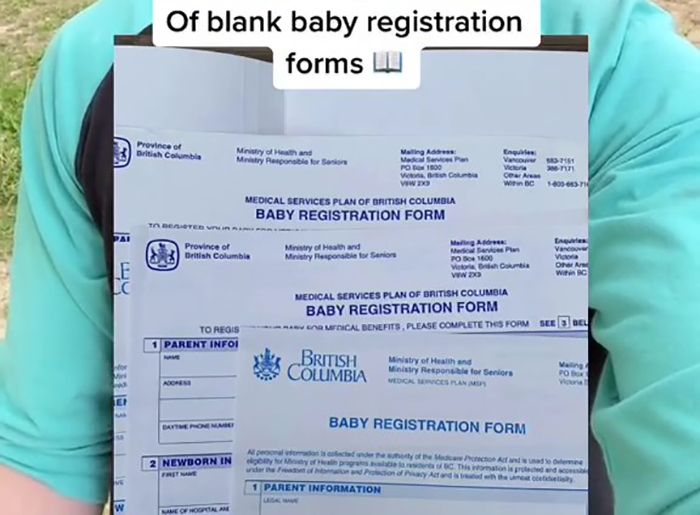 In one of his recent clips, Murray shared that his parents are expecting another kid, which means that there will be 151 siblings or even more, as with many wives, it couldn’t be the end. Speaking to Bored Panda, Murray claimed that having many brothers and sisters comes with never feeling lonely as you always have someone to interact with. A clip he explained the whole family situation amassed over 7.3M views and the clip announcing another kid had gotten 6.8M views.

In a recent clip, Murray shared that his parents are expecting another kid, which means that there will be 151 siblings. 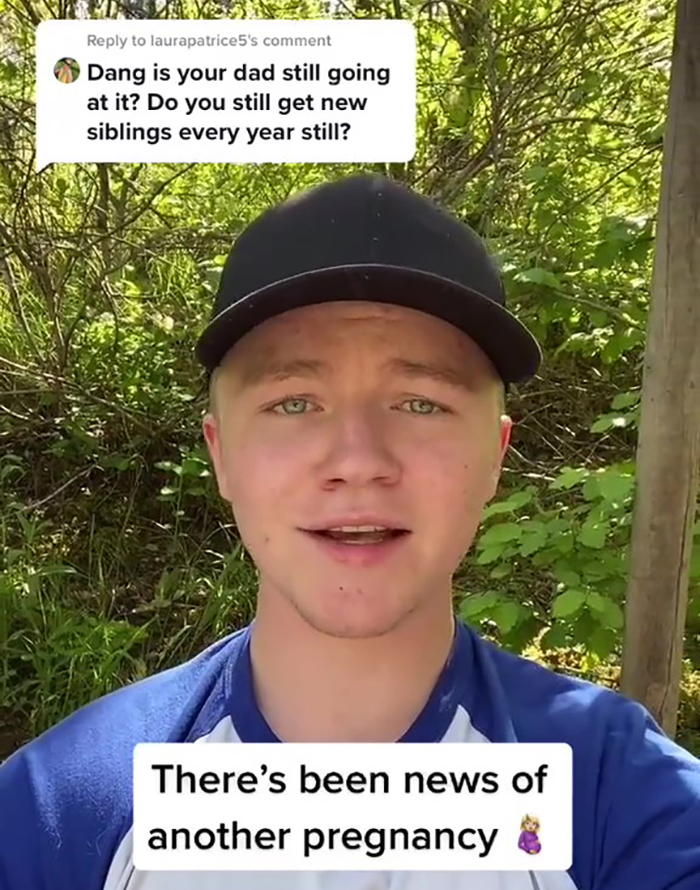 Polygamy is undeniably a hot debate, but so far, the practice of polygamy in the Church of Jesus Christ of Latter-Day Saints (LDS) got banned in 1890. Nonetheless, a few fundamentalist Mormons still chose to have more than one spouse. In some countries, the issue is typically solved by legally marrying one woman and having other women as their spiritual wives

However, Murray gave more insights (with photos) into what it was like living with 150 siblings. Thankfully, he’s now an ex-Mormon. 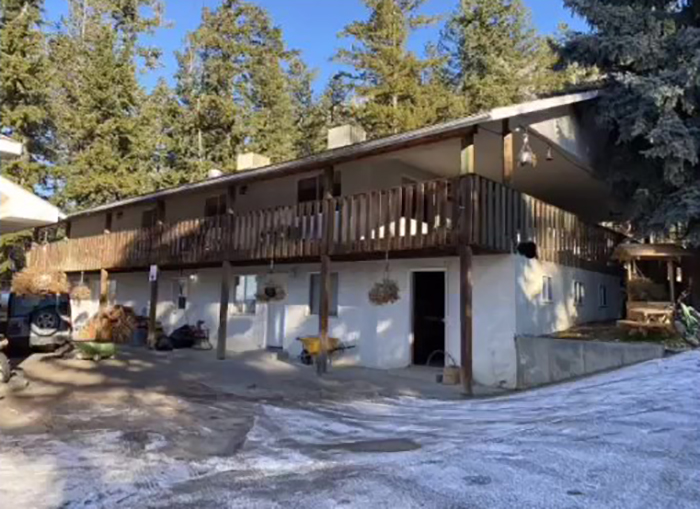 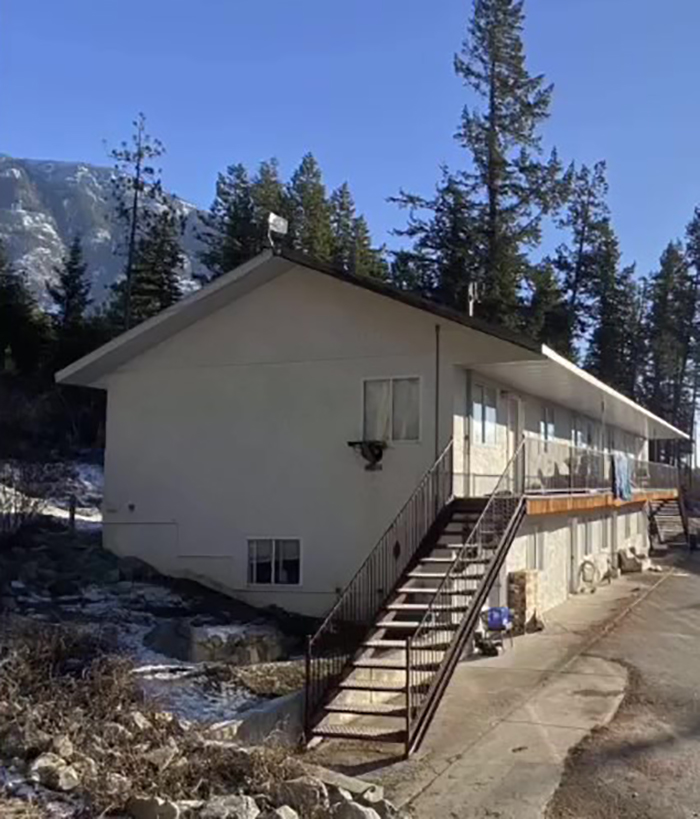 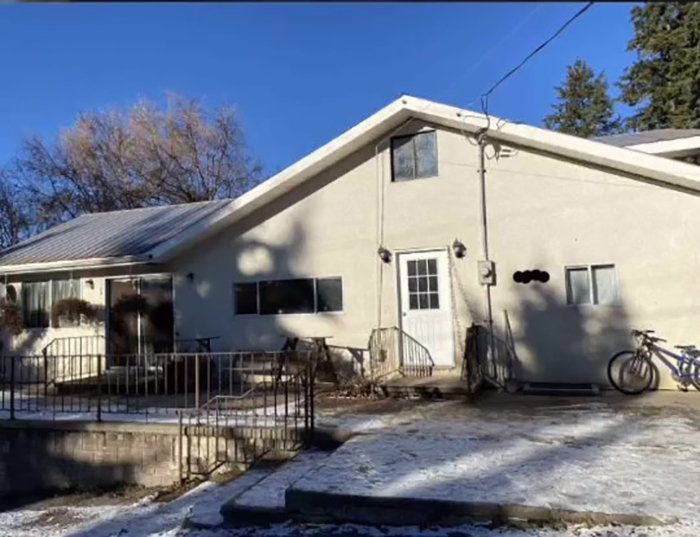 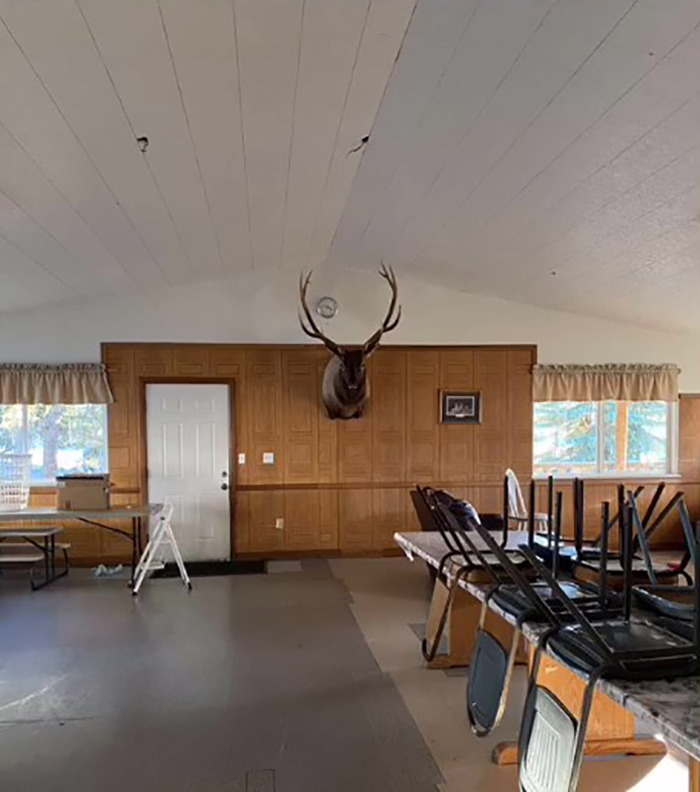 Share on FacebookTweet
Share
Previous Dad Is Furious After Finding Out His Parents Were Bullying His Kids – Kicks Them Out During The Pandemic
Next Parents Decides That His Ventilator Shut Off, But A Miracle Of Love Comes To Save His Life