Richard Gere was a true sex symbol in the 1990s due to his roles in legendary films. Probably his best known film is “Pretty Woman” with Julia Roberts. It should also be noted that no bad things have ever been heard about Richard Gere, such as alcoholism, drug addiction or other dramas.

Richard Gere was and still is a very handsome and attractive man. He was born in 1949 and flirted with the art world since he was a child, but admitted that he was quite confused after graduating from high school and did not know exactly what he should do next in his life. He went to the University of Massachusetts Amherst and studied philosophy and film, but gave up after only two years to pursue a career as an actor. 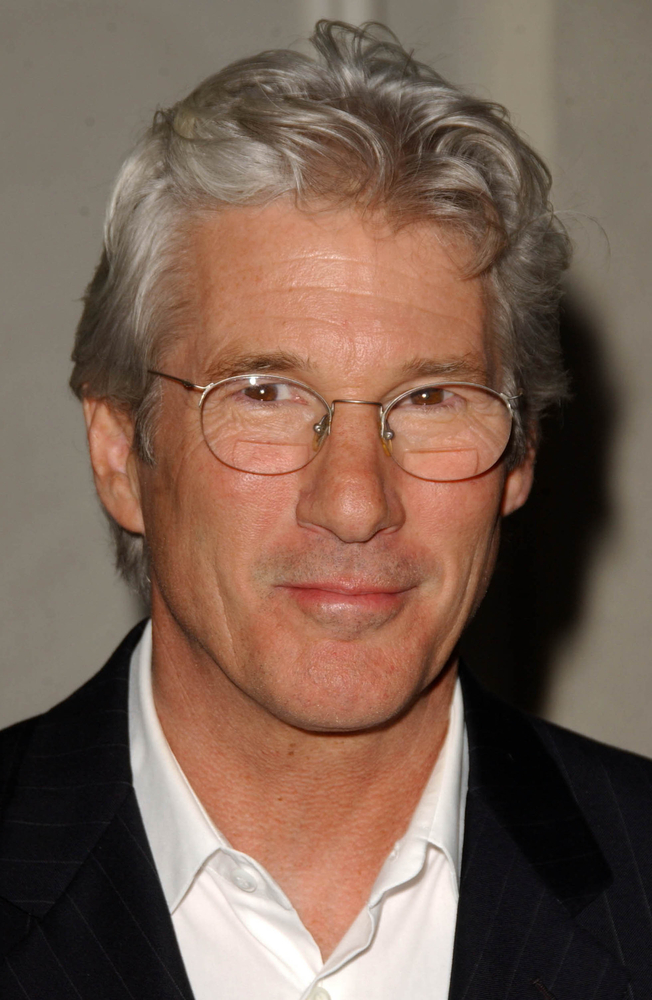 Various projects for Richard followed in theaters in Seattle and New, but the success came with the role in the movie “American Gigolo”. The film was quite controversial due to naked scenes, but many doors opened for Richard after this film. 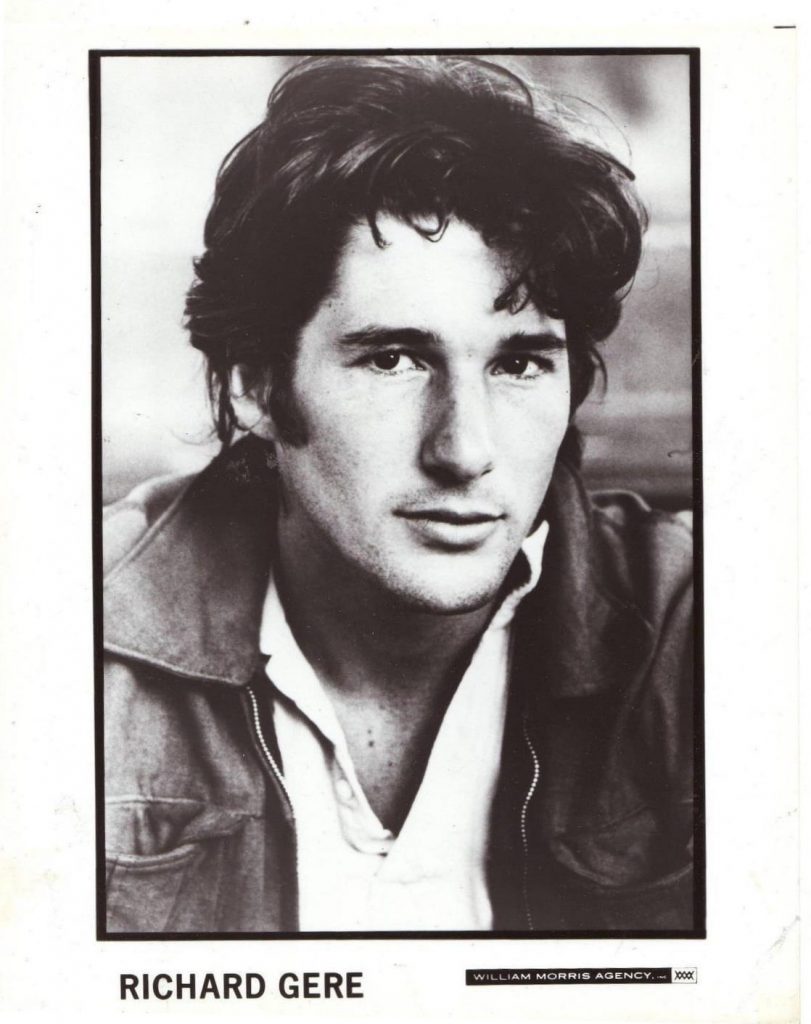 Later, the film “An Officer and a Gentleman” followed in 1982, which was a real success, especially from a financial point of view. There have been critics who claim that the film is the best of 1982, managing to raise 130 million dollars, although the budget was only 6 million dollars. In 1990 followed the legendary film “Pretty Woman” which is still viewed by many people 30 years after its release. 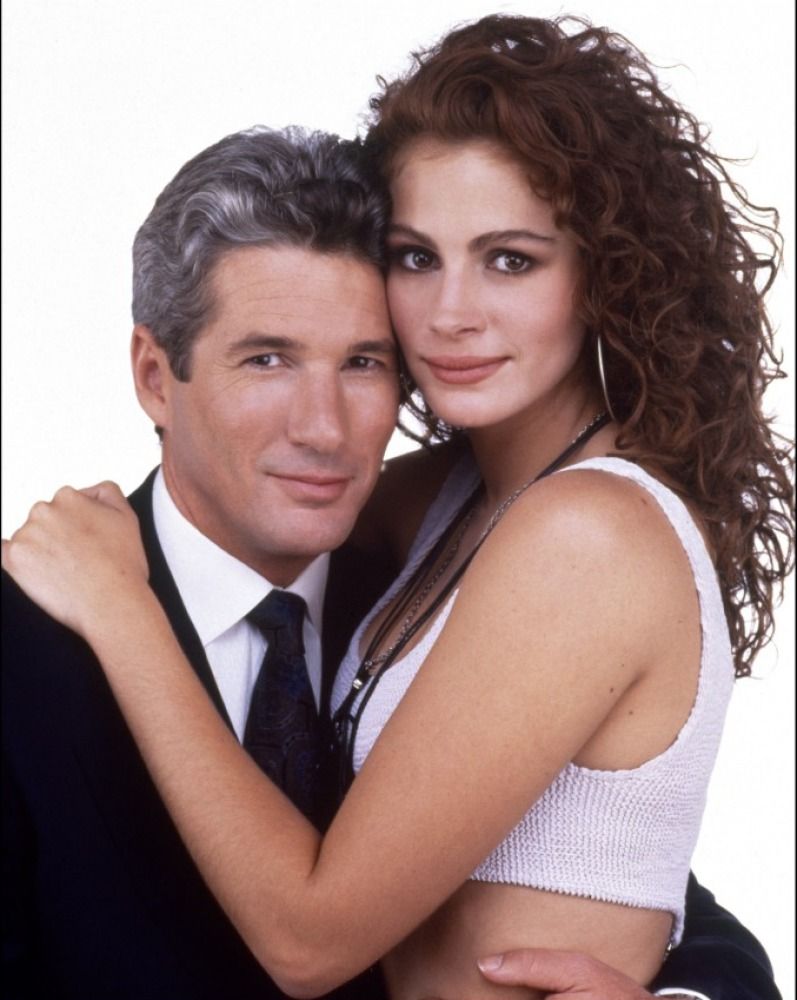 Richard played the role of Edward Lewis a successful businessman who falls in love with Sunset Boulevard prostitute, played by Julia Roberts.

Richard said everything was incredible on set and it was so easy to shoot because the cast was just right.

Julia Roberts was at the beginning of her career and received only $ 300,000 for her role in “Pretty Woman.” Richard was probably paid a few million dollars for his role, being well known and loved at the time.

However, although Julia was not paid very well, her role certainly offered her many opportunities in her career.

Richard initially did not want to appear in this film and refused the offer several times, but after having dinner with Julia Roberts and director Gary Marshall he changed his mind and decided to accept the role. 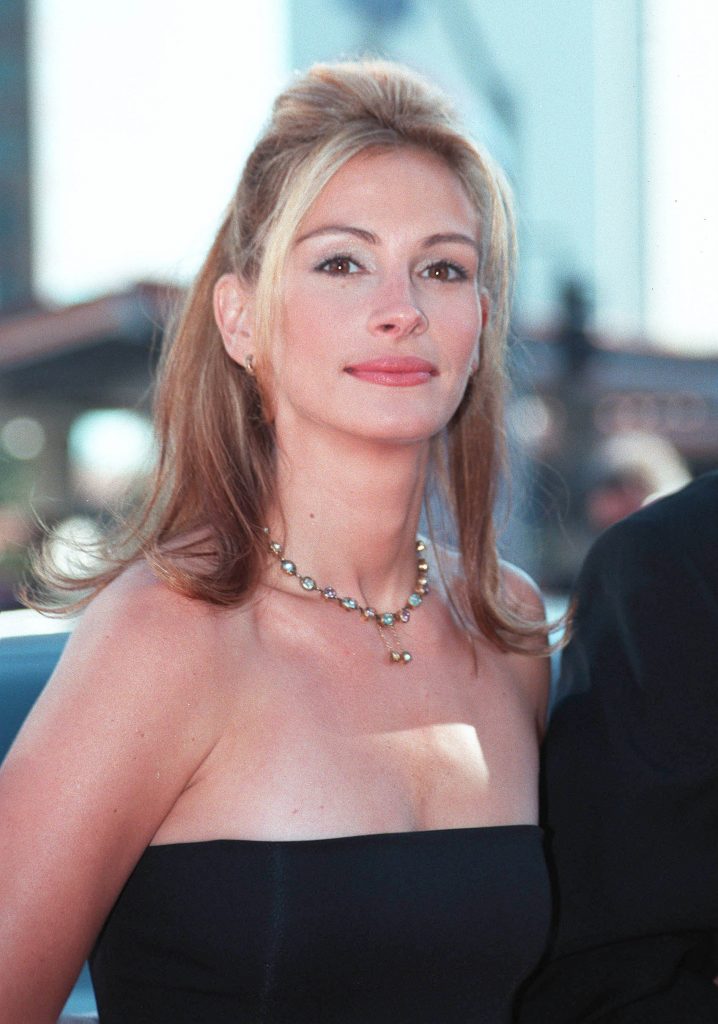 Many roles and awards followed for Richard Gere, and in 2002 he won a Golden Globe for his role in “Chicago.”

However, Richard said that it was not the money that made him want more of his career and he was quite selective about his roles. Richard was only interested in acting in movies that he liked and that made him feel good. However, he earned large sums of money, but in recent years he retired and did not appear in so many productions.

He also bought a $ 6.9 million property in Sag Harbor, New York in 2005 and invested more money to renovate it. 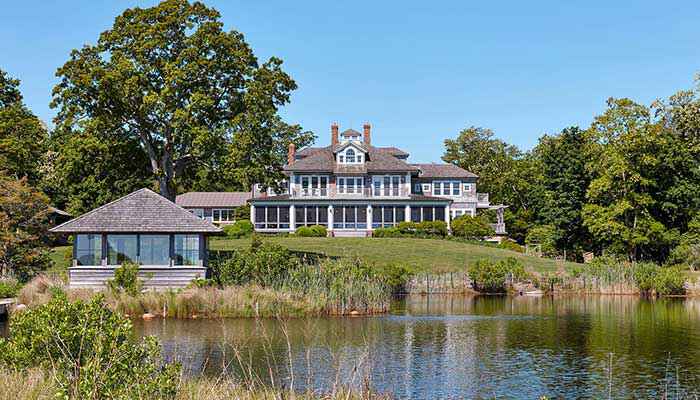 In 2013, Richard decided to sell the property and it was bought by Matt Lauer for $ 36.5 million. Richard still owns several properties.

I don’t think it’s a surprise to anyone that Richard had relationships with beautiful women. In 1988 Richard met Cindy Crawford and after a few dates the two began a relationship. They became the most famous couple in Hollywood, although Richard was 17 years older than Cindy. In 1991 they married in Las Vegas, but in 1995 they decided to divorce.

The two had a son together, but unfortunately this marriage also ended in divorce in 2013. The divorce ended after 4 years, in 2016 and it is rumored that the amounts of money that Richard had to pay were very big.

In 2014, Richard began a relationship with Alejandra Silva and they married in 2018. She said she feels she is living in a fairy tale and she is very happy. 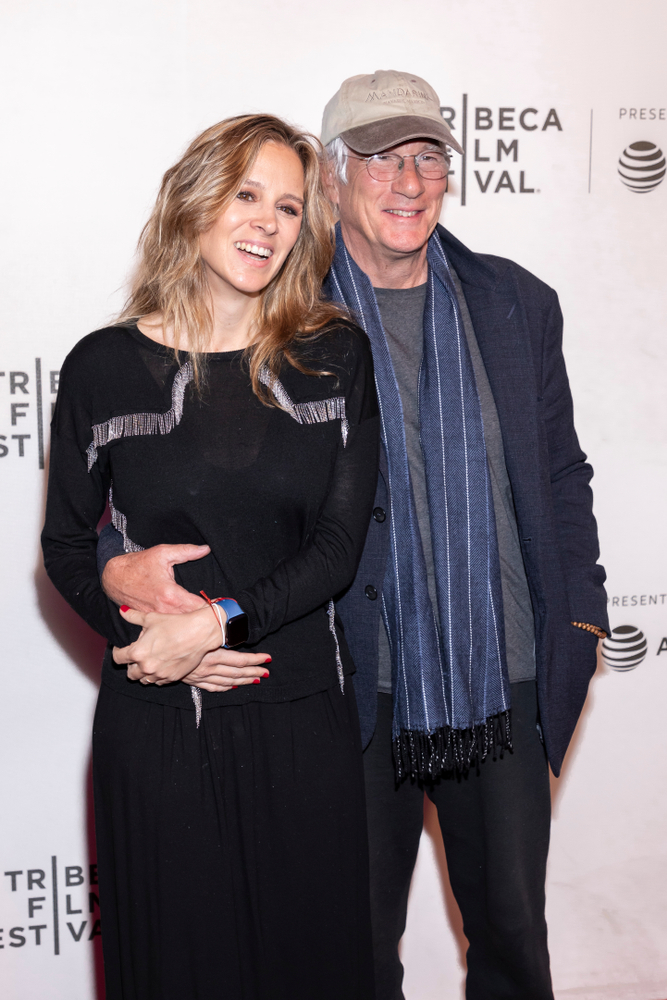 The two have two children together and have a happy family together. They try to give their children the best. Alejandra also said that her husband is very careful with her and always makes her laugh. She is very happy with Richard.

Share on FacebookTweet
Share
Previous Donald Sutherland’s son, Kiefer, speaks of his father’s love affair with Jane Fonda
Next 10 Women You Should Avoid Marrying At All Costs