Paul Servat was to become a father and he was very happy, but also nervous. He took his girlfriend, Barbara, to the hospital to give birth.

Not only was Paul going to be a father to his first child, but he was also going to have 5 children! His girlfriend was 9 months pregnant and ready to give birth, or so Paul thought. The father met the one who would become the midwife of his children at the hospital, but the woman told Paul that unfortunately, he was the victim of a lie.

Paul Servat met Barbara Bienvenue online and after talking through messages, the two met and soon began a relationship. The two had been in a relationship for two months when Barbara told him she was pregnant. Paul was very happy to hear this news and was looking forward to becoming a father.

Paul was overwhelmed when he heard the news, but he was just as excited because he would become a father. Paul also announced to his parents that they would become grandparents and he was so excited that he shared the news with his friends on social media. Also, future grandparents were very happy to hear this news and began to prepare for their new roles as grandparents. 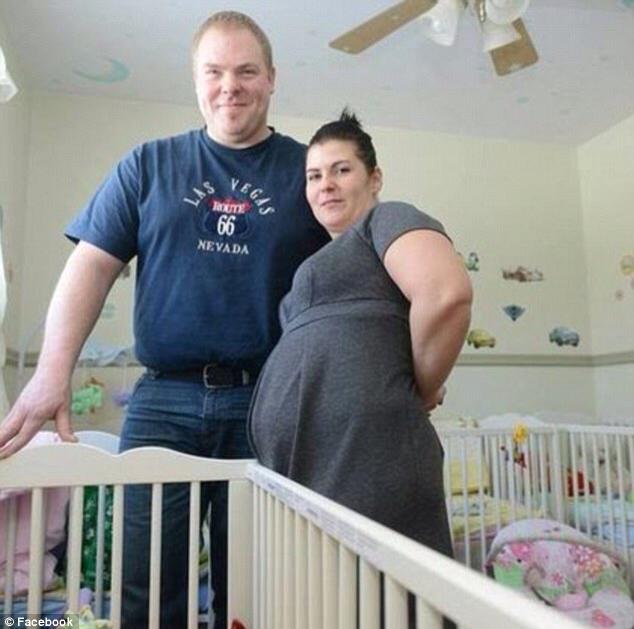 Paul has prepared a room with 5 beds for his children so that they have everything they need. He also received various donations to help him raise his 5 children. When the time came for Barbara to give birth, Paul and his girlfriend went to the hospital to greet their children.

But Paul did not know what was going to happen.

The midwife came to do some blood tests on Barbara, but was shocked to see that there was actually no pregnancy. Barbara was immediately taken for some medical examinations to see what was wrong.

Paul was shocked by what was happening. He had already chosen the children’s names and was extremely excited about his new life as a father.

There seems to be a condition called “phantom pregnancy”. The person believes that she has all the symptoms of pregnancy and considers that she is about to give birth.

We hope that Paul will find happiness and succeed in becoming a father, this being his dream.

Share on FacebookTweet
Share
Previous Teen and his cow lose at state fair, take a nap together and win hearts of millions instead
Next Four girls join for a photoshoot after beating cancer together.