This Dog Waits For A Girl After School Every Single Day, And His Love And Dedication Made Him Go Viral

If you had doubts about the affectionate and loyal nature of dogs, you need to meet Ralph. Ralph is a gorgeous Golden Retriever from Lakewood, California, who made friends with a girl who goes to the high school near his house. They didn’t know each other, but he would wait for her everyday and she would pet him from under a gap of the gate of Ralph’s home. Elisa shared the story on Twitter, and it quickly became an internet sensation. Dogs really are men’s best friends. 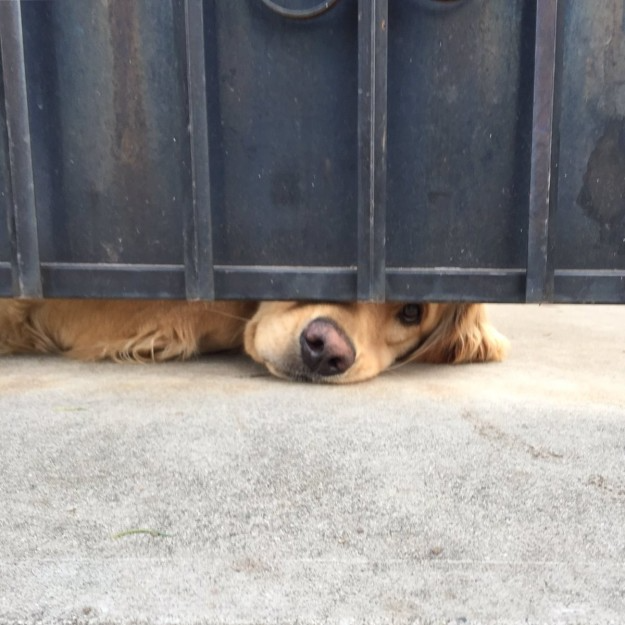 And this is Elisa, a 17-year-old girl who goes to the high school near the house Ralph lives in.

“At first I was afraid that he would bite me, since most dogs would bark at you and seem aggressive if you came near their house,” Elisa said when they first met at the start of the school year. 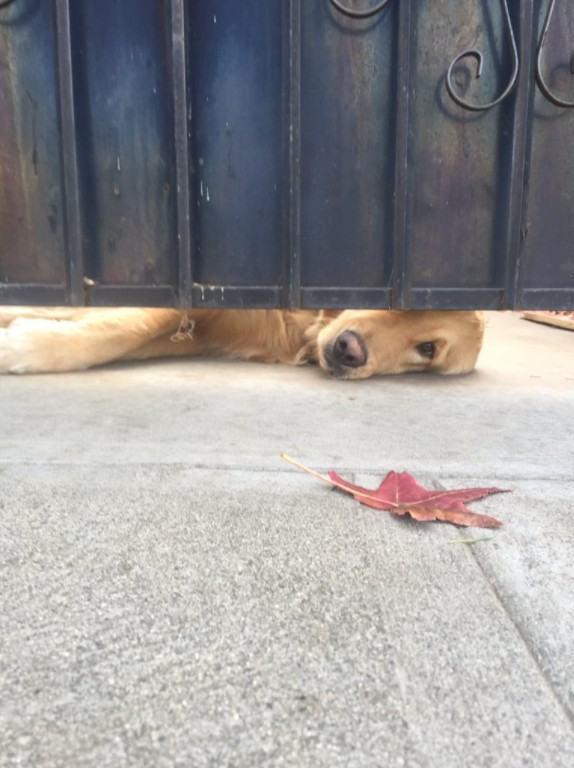 Elisa’s friends encouraged her to pet him after a few days. When she did, Ralph was so happy and excited that he licked and pawed her hand! 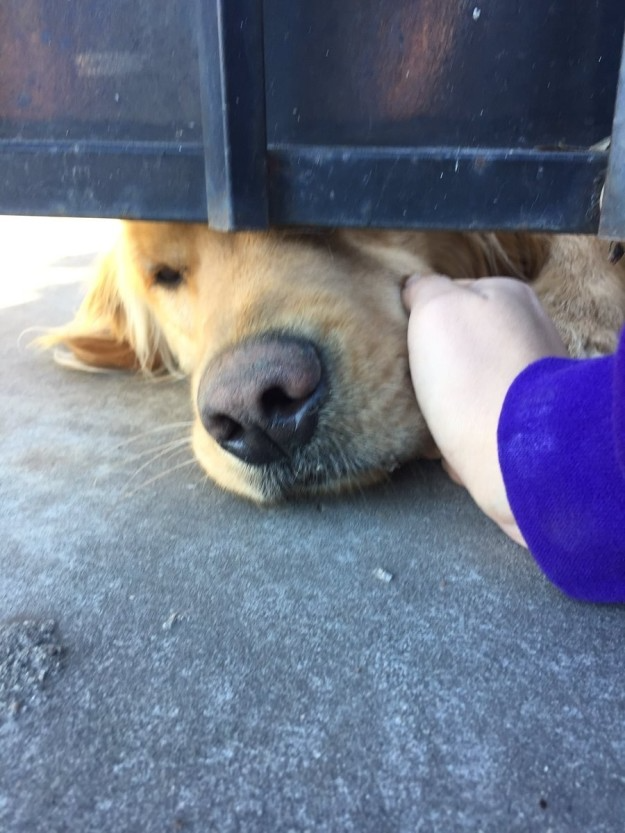 Elisa took a photo of Ralph and tweeted about it, making it go viral 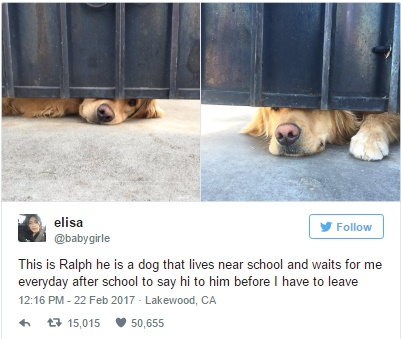 He isn’t always around, though, but according to Elisa, “Most of the time, by the time I walk to the spot, he waits there for me to pet him before I leave.” 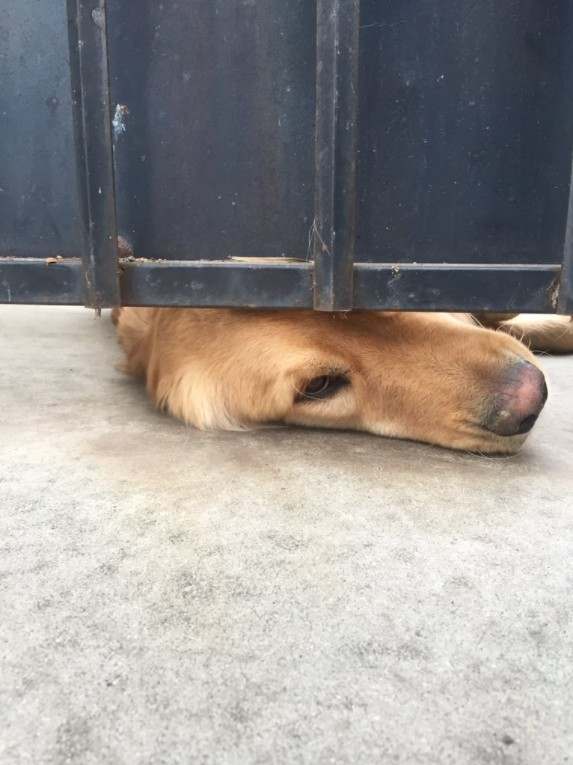 Elisa hadn’t known his name for a few months until December, when she chanced upon a man walking a Golden Retriever, who turned out to be Ralph and his owner themselves. 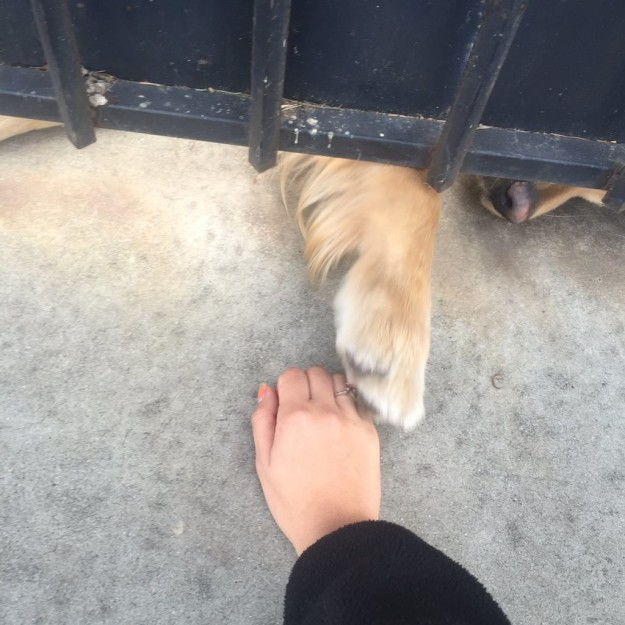 “I told him I go pet him all the time, and also asked him what’s his name, and he told me it was Ralph,” she said. 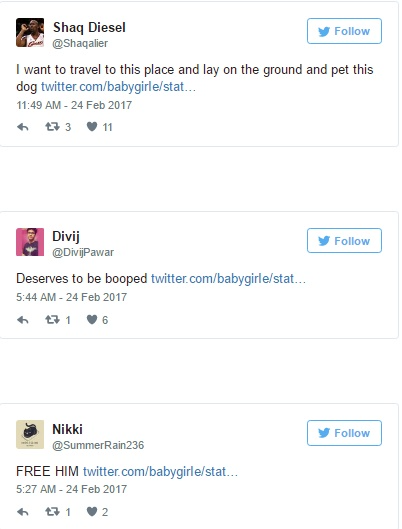 Now Ralph has several fans on the internet

Share on FacebookTweet
Share
Previous Guy Asks His Girlfriend Not To Eat So Much At His Grandma’s House, Asks If He’s In The Wrong After She Yells At Him
Next Hilarious photos captured giving the perfect glimpse at parenthood