Prince Harry has his own nickname for the Duchess of Cambridge, Kate Middleton

Being born into a royal family means being under the spotlight your entire life. Every move these people make is of great interest to the public and as a result, they have to learn how to live with the pressure by the media they experience on a daily basis.

The British royals have further caught the attention of people from every corner of the planet after the much-loved Prince Harry tied the knot with former Suits actress Meghan Markle.Their relationship started as a blind date during which they clicked, and the rest is history. 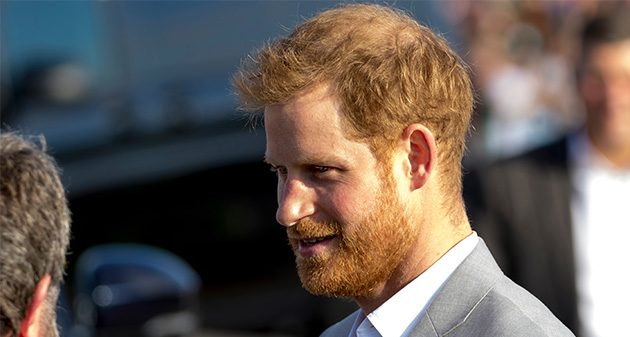 He always tended to live much simpler life, and that is probably closely related to losing his mother, Princess Diana, when he was just a 12-year-old boy. Harry accused the paparazzi of what his mother had to go through each and every day, and many believe her death was a result of the pressure on her by the media.

One of the reasons why he and Meghan decided to step down from their royal duties was exactly that, to avoid “history repeating itself,” as the prince told Oprah during the interview seen by millions during the past week. 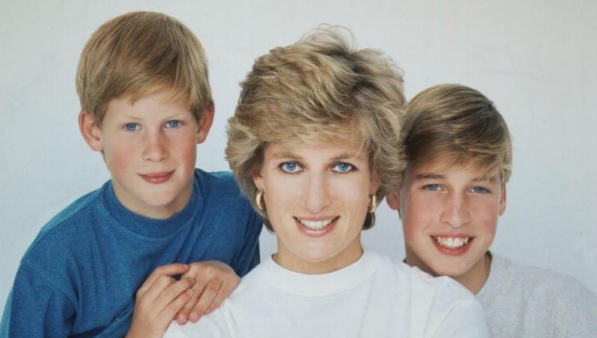 “I can safely say that losing my mum at the age of 12, and therefore shutting down all of my emotions for the last 20 years, has had a quite serious effect on not only my personal life but my work as well,” Harry told the Daily Telegraph.

“I have probably been very close to a complete breakdown on numerous occasions when all sorts of grief and all sorts of lies and misconceptions and everything are coming to you from every angle.”

Both William and Prince Harry attended Wetherby School in London, and later studied at Eton College. Harry, however, took a gap year and went to Australia to work at a sheep farm. He was also part of the military. 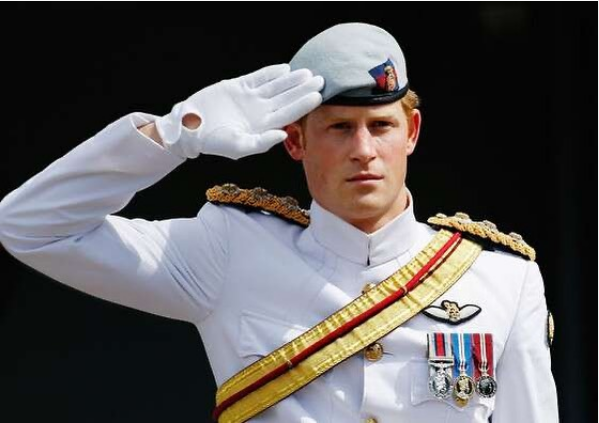 Currently, Harry, Meghan, and their son Archie live in The States. However, no matter their decision to split with the Royals, Queen Elizabeth released a statement saying that The Sussexes “remain much loved members.”

When it comes to Harry’s relationship with his brother, the two have always been really close. Or, at least until Harry tied the knot. During the bombshell interview, Harry confirmed they haven’t spoken in a while, but plan to. 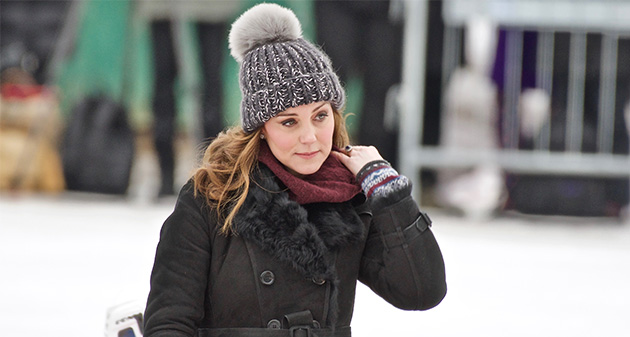 Harry has also been close to William’s wife, Kate Middleton. Recently, his nickname for the Duchess came to light. Ok Magazine wrote how the prince calls his sister-in-law “Cath.”

During an interview with BBC Radio 1, the host asked Kate: “Is this a thing just in the family?” referring to what Harry calls her. “Yeah, I’m not sure,” the Duchess answered. “I’m not that familiar with it I have to say, but I’ll answer to most things to be honest.”When sweet Gage looked at himself in the mirror after the surgery, he couldn’t believe his eyes and his initial reaction was, “Oh my Gosh!” It was enough for his parents and his doctor to know that they have done just the right thing.Now, MacGraw is 81, and O’Neal is 79. We are happy both actors are doing great nowadays and we are forever grateful to them for giving us the iconic movie Love Story and the classic line, “Love means never having to say you’re sorry!”