Jada Pinkett Smith tells us about her son’s heartbreaking request

Raising children is never an easy task, and it doesn’t get easier when you’re famous and always in the spotlight.

As a celebrity parent, all your actions towards your children can become public and play a role in determining how you are portrayed. Living, under those circumstances, can be tough indeed, and this is something Will Smith and Jada Pinkett Smith know all about.

Celebrity couple Jada Pinkett Smith and Will Smith are well-known for their way of dealing with parenthood. Jada and Will have raised two children, Jaden (born 1998) and Willow (born 2000), and many people think they are amazing parents. Others, however, are not equally as enthusiastic about the way they do things.

data-reader-unique-id="27">Jada’s mother, Adrienne Banfield-Norris, has previously spoken out against her daughter – she called her parenting technique ”crazy”.

“Their idea of parenting is so different from what I was used to. I was like,” Adrienne Banfield-Norris said in 2018.

Over the years, the Smiths have overcome many difficulties – but certain moments have been difficult for them to simply brush off their shoulders.

Not that long ago, Jada faced one of her biggest challenges as a mother when her son, Jaden, came to her with a truly heart-rending and shocking request. In fact, Jada would later call Jaden’s announcement “one of the most heartbreaking moments” of her life. 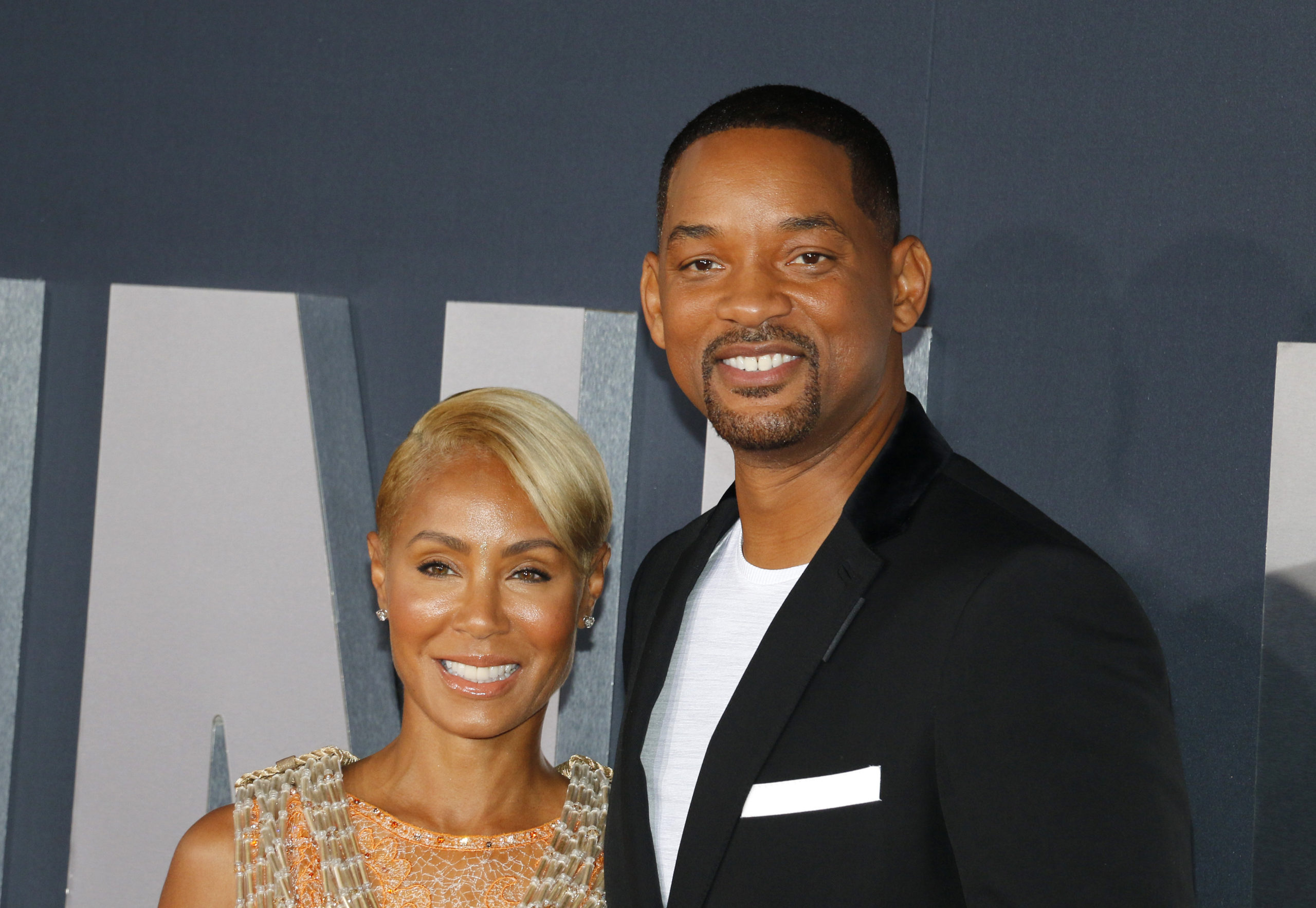 Growing up surrounded by two celebrity parents seems easy, right? You can do pretty much anything you want, and no matter what, people will hire you because of your parents? Well, it’s not at all like that, at least not for everyone.

Jaden Smith, 23, has had his struggles with fame ever since he was born. As a celebrity kid, he spent most of his childhood in the spotlight and far away from ”normal people”, according to himself.

All this had a significant impact on Jaden.

Fortunately, Jaden was able to find his own hideaway where he could be himself. As a passionate skater, he found soulmates at the skate park.

”If I wasn’t famous and didn’t have all this sh** going on, and I didn’t have to fly to all these different places all the time, I would just be here with these guys, every day just skating. That would be my vibe,” he explained.

It is understandable that all the pressure and attention left a deep mark on Jaden’s soul. But he has always managed to go his own way and find a way to express himself – constantly encouraged by his parents.

He added: “[Jaden] will do anything. As a parent, it’s scary; it’s really terrifying. But he is completely willing to live and die by his artistic decisions, and he doesn’t concern himself with what people think.” 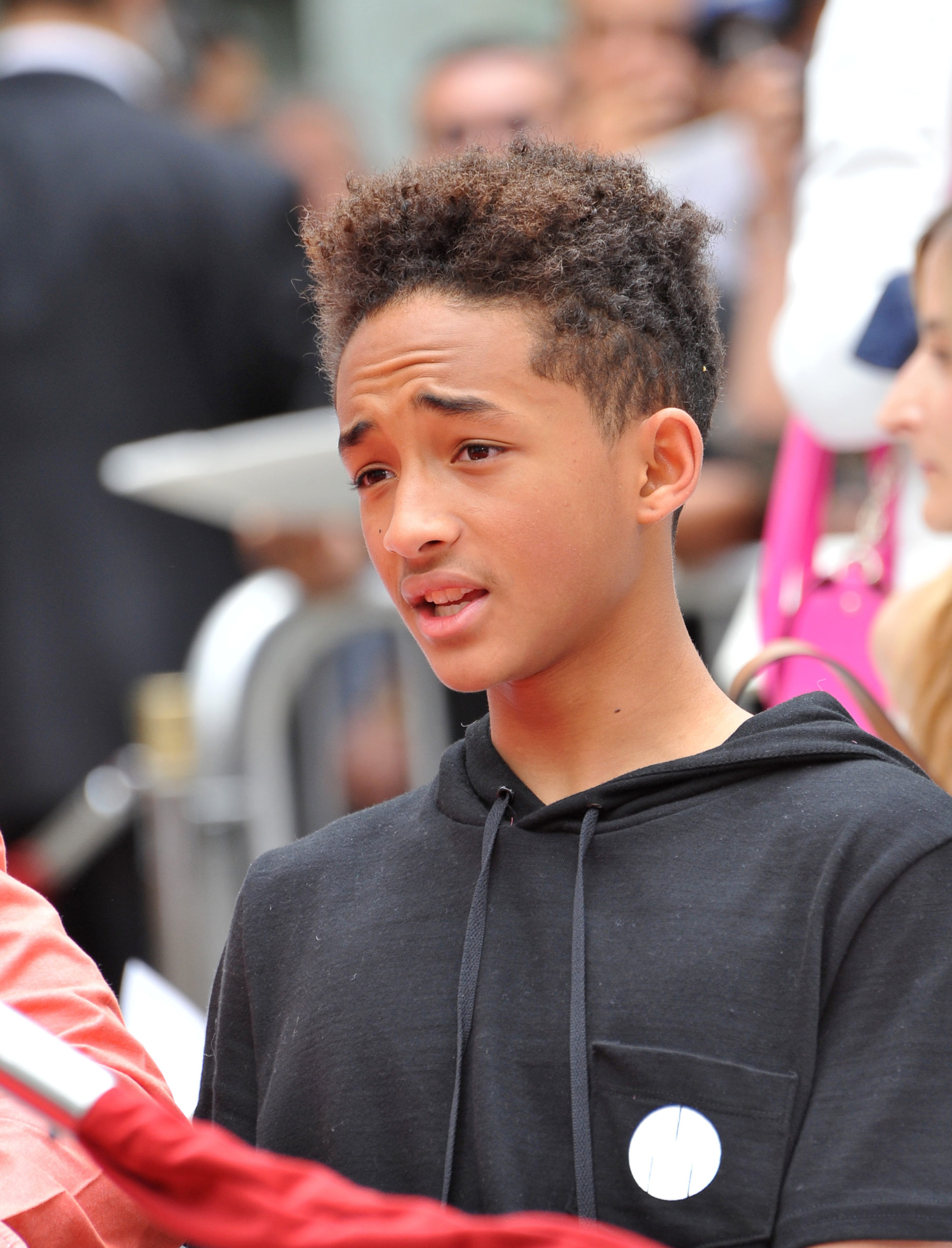 Maybe it was that fearless attitude that led to a heartbreaking question that broke his mother’s heart. In 2018, Jada Pinkett Smith opened up about the traumatic experience, in an episode of Red Table Talk.

Jada sat next to her son in the studio, with tears in her eyes.

“At 15 years old, Jaden, and I remember this day specifically, it’s probably one of the most heartbreaking moments of my life,” Jada began and continued: “You got to a point where you told me straight up, you were like, ‘Mom, I have to leave here to live my life.“

In 2013, Jaden had asked to be legally emancipated, with the consent of his parents. He wanted to move out of the family home and spread his wings, as a present for his 15th birthday.

After the initial shock, Jada explained how she responded to her son’s unusual request. And her answer may not be what you expected.

But not everyone in the family was equally understanding. Adrienne Banfield-Norris, who was also in the studio when Jada spoke about Jaden’s request, had a completely different opinion on the subject. “I would have never agreed with that,” she said.

But Jada stood her ground and went on and explained why she was willing to let Jaden go and why she refused to stand in his way.

“I knew. I told Will – when Jaden was smaller – I said, ‘We’ll be lucky to keep him in the house until he’s 16.’ Because he was so mature. He was making films… he could really manage his own life,” she said. 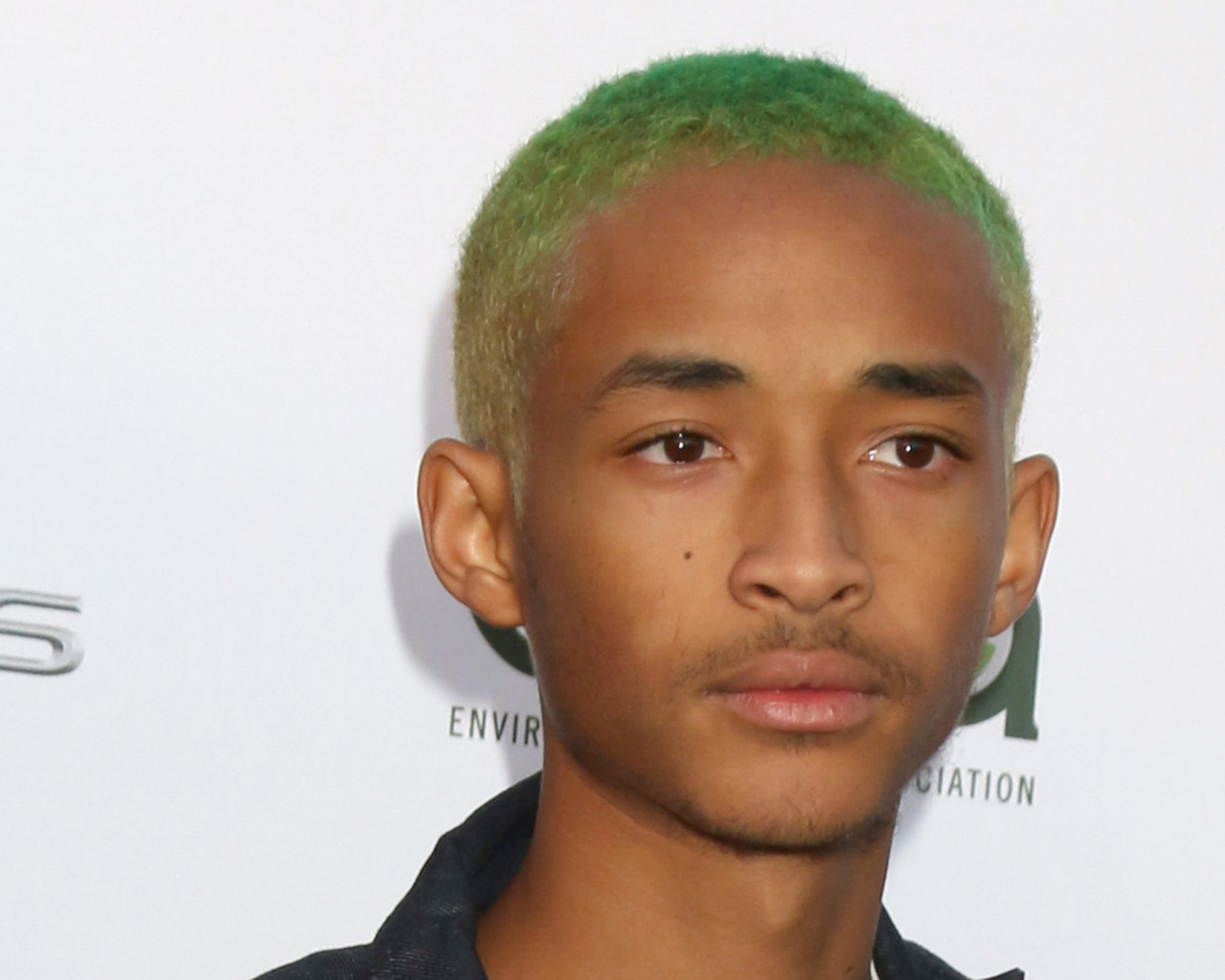 “Every child needs something different. Being in this lifestyle, in this world is a bubble and he wanted out. I understood that because I didn’t have the bubble. I knew what having my freedom outside the bubble, what I gained from that. I knew the sooner I let him go, the faster he was going to come back.”

In the end, Jaden didn’t go through with emancipation.

In 2013, alongside with his dad, Jaden revealed his thoughts about the subject – in a bid to set the record straight.

“See, here’s the thing. I’m not going anywhere. The thing that people don’t get is everything at this house is free,” Jade told Ellen DeGeneres. 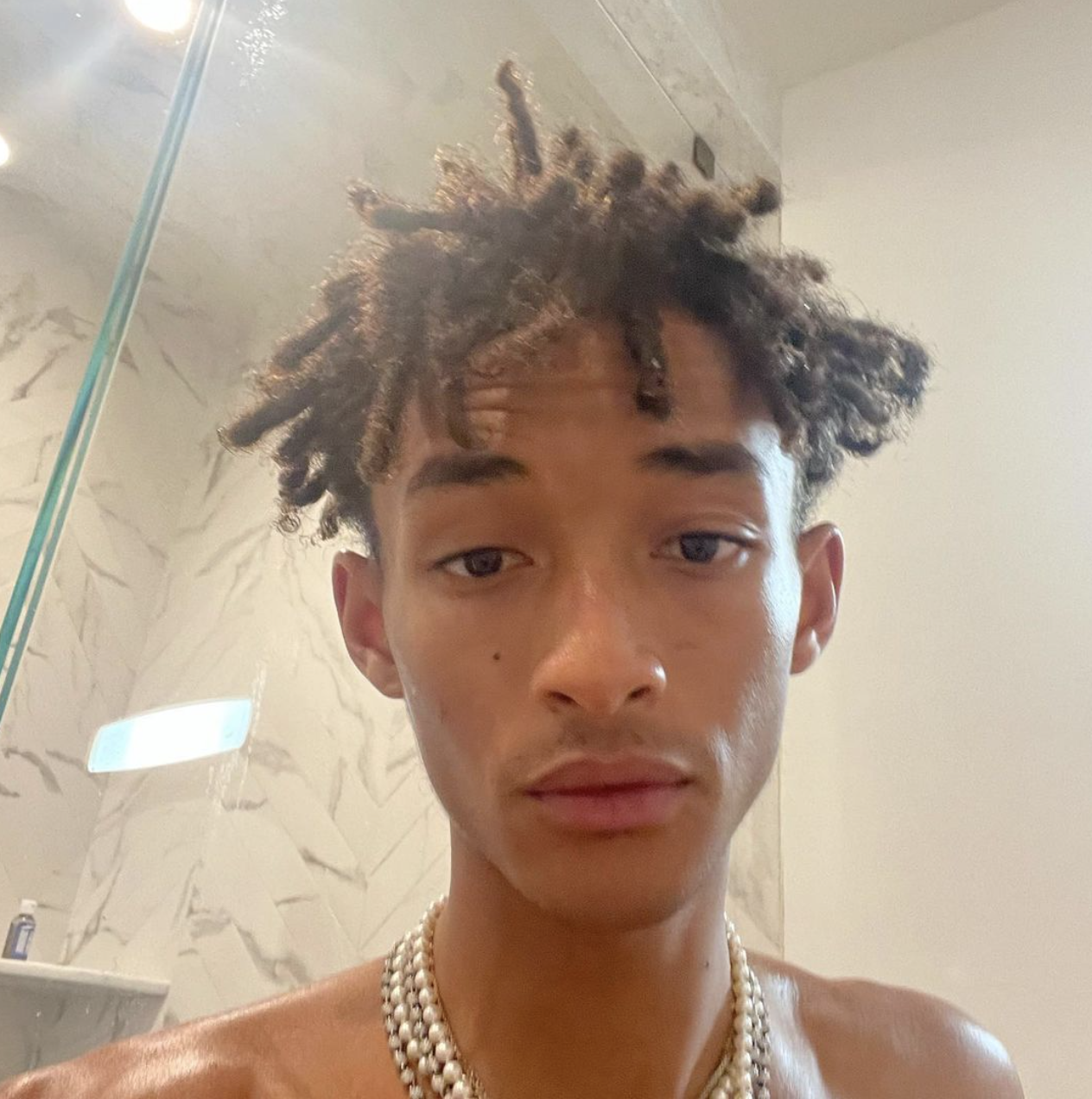 “I can get anything and everything at his house, so I’m going to be there for 20, 30 years,” he joked. “[Will] says as soon as I have a movie that’s bigger than one of his movies, I can get my own house.”

However, the question of emancipation wasn’t the first or last time that Smiths would have a serious conversation with their son.

When Jaden decided to go vegan, Jada and Will felt obligated to step in and intervene. The reason? Their son wasn’t getting the nutritions he needed – and was practically wasting away.

“Will and I had a bit of an intervention with Jaden because he’s a vegan now, but we realized he wasn’t getting enough protein,” Jada Pinkett Smith said in 2019. 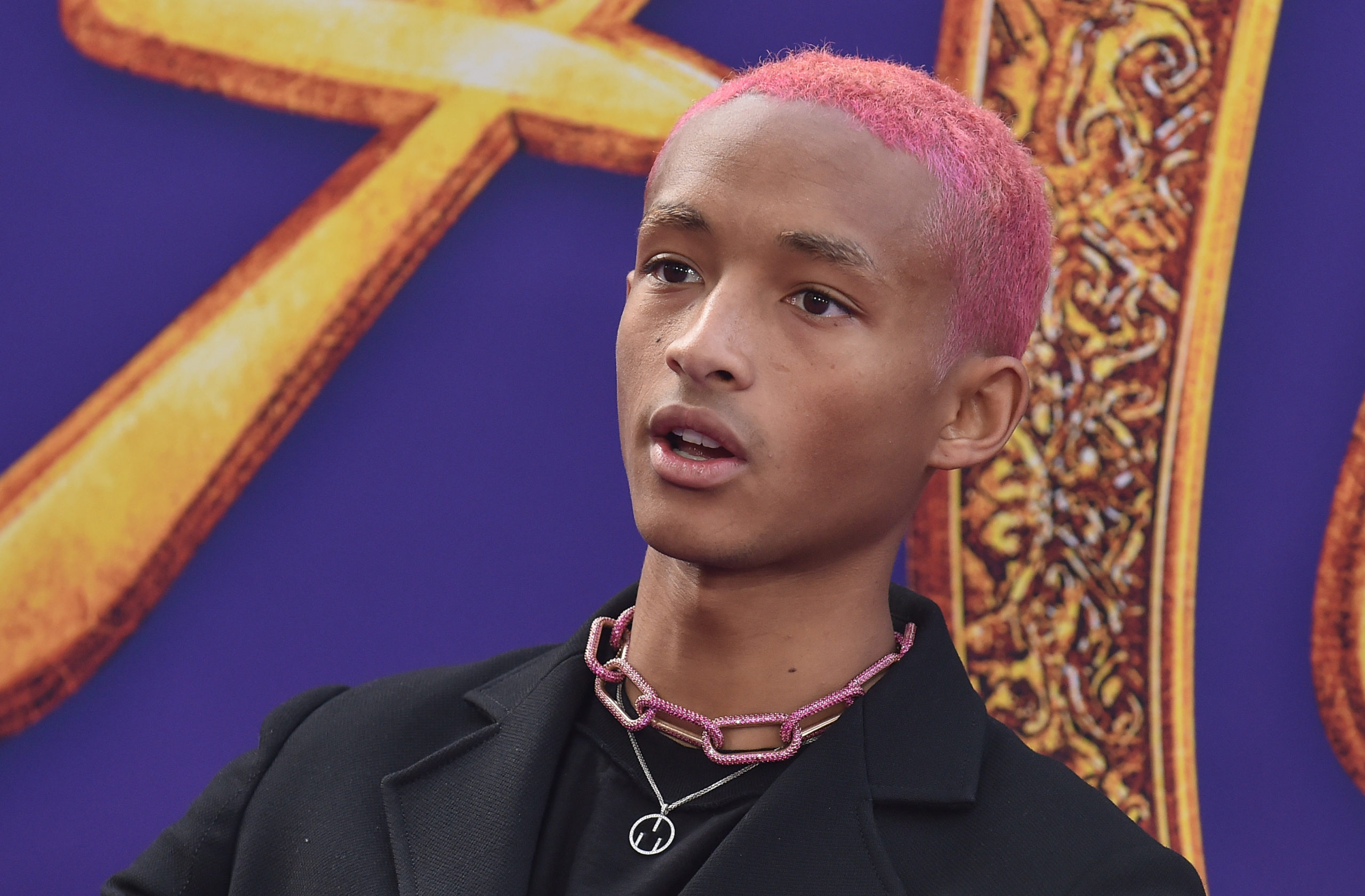 Thankfully, Jaden realized the seriousness and changed his eating habits.

”I was just eating, like, two meals a day, you know. And maybe one. Maybe just that one big meal and I’m like, ‘Oh, you know, I didn’t get around to it,” Jaden said.

He switched to being a vegetarian instead of vegan and started eating significantly more, at the urging of his parents. Jaden was later diagnosed with lactose intolerance and celiac disease. He’s still a vegetarian. 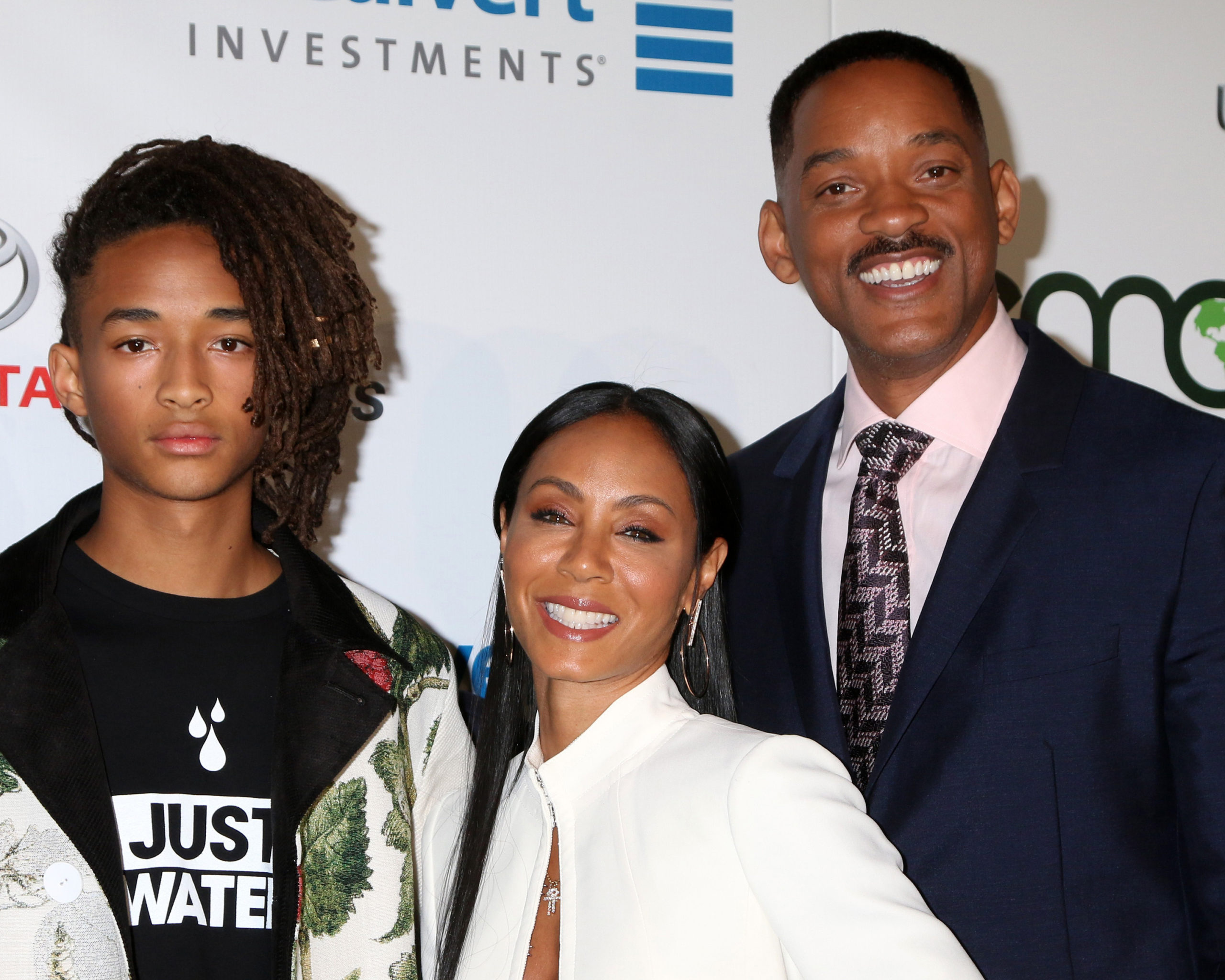 In 2017, Jaden moved out of his parents’ house. He’s now living in a $4 million home in Hidden Hills, according to Wikipedia.

Even though Jaden has grown into an independent individual with a successful career of his own, it’s obvious that he feels very close to his family. He only lives five minutes away from Jada and Will Smith and he has previously said that his parents are his ”biggest role models.”

Of course, the behavior and habits children are exposed to at an early age can become those they carry into adulthood.

Jada and Will Smith’s ultimate goal has always been to prepare their children for the world, not to treat them like they were their property. I think that is a very healthy attitude because it’s not easy letting your kids go.