Inside the life of ‘Catwoman’ Jocelyn Wildenstein, the Billionaire socialite

You may never have heard her name – but you’ve probably seen her famous face.

Jocelyn Wildenstein, also known as the “Catwoman,” gained worldwide attention in the ’90s in the midst of her high-profile divorce from art dealer Alec Wildenstein.

After that, two decades went by without her talking to the media.

Recently, Jocelyn turned 80 years old and reappeared in the spotlight again … I suggest you take a deep breath before seeing how this extravagant woman looks today. 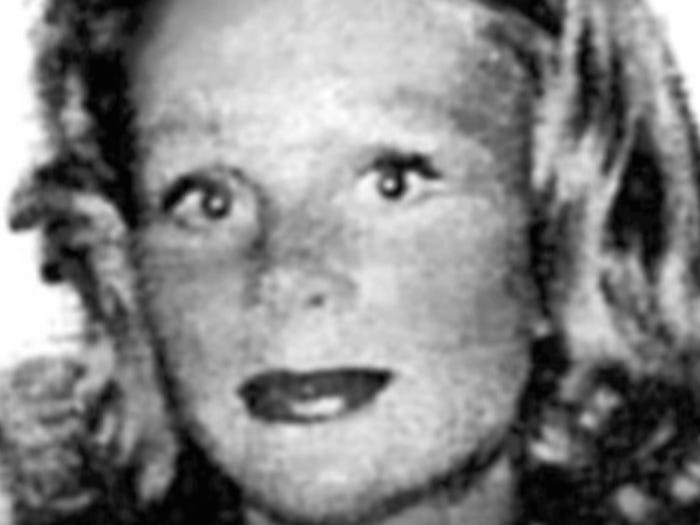 A skilled hunter and pilot

Jocelyn Wildenstein was born in 1945 in Switzerland as Jocelynys Dayannys da Silva Bezerra Périsset. Her father worked in a sports shop, and her family was lower-middle-class.

Jocelyn realized early on that she could date wealthy men to help climb her way up the social ladder. As a 17-year-old, she began a relationship with the Swiss film producer Cyril Piguet.

The couple dated for two years, before Jocelyn moved to Paris after their break-up. There, she got the chance to socialize in even more exclusive circles after finding new love with Italian-French filmmaker Sergio Gabbi. 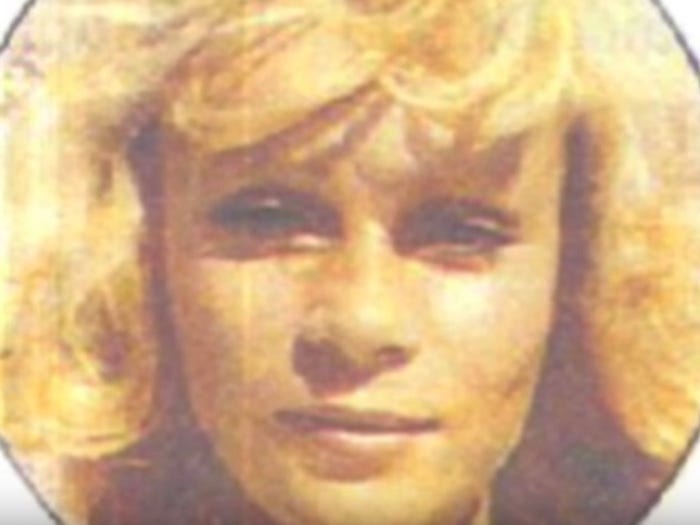 Jocelyn was not only good at using her social skills, but she also had a talent for more practical things. In Paris, she became a skilled hunter and worked as a pilot, according to Wikipedia.

She also spent a lot of time in Africa, a continent she would come to love and return to often.

”Africa is a paradise. You meet people who look at life differently. They love the adventure,” she said to New York Magazine.

In connection with hunting in Africa, Jocelyn would get to know her future husband, Alec Nathan Wildenstein – an American billionaire art dealer and racehorse breeder. The couple met in 1977, during a safari in Kenya. 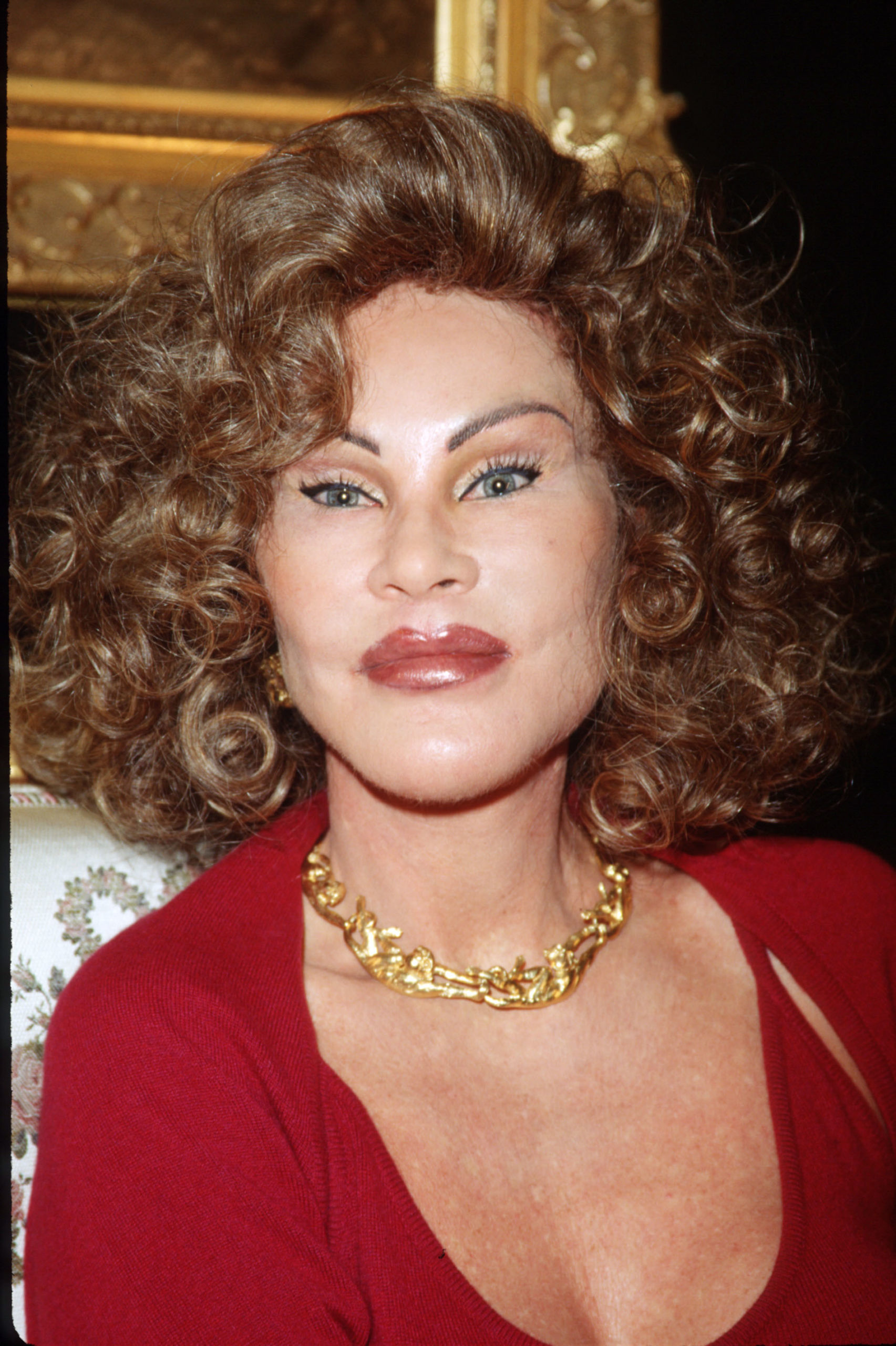 Right from the beginning, the marriage was surrounded by skepticism. Alec’s father was against it and refused to show up for the second wedding ceremony held in Jocelyn’s hometown of Lausanne.

”He was against marriage in general. My father checks things out. My father tried to warn me,” Alec told Vanity Fair.

But the colorful and eccentric duo still had a happy relationship for 13 years and raised two children together, Diane and Alec Jr. At the beginning of the marriage, the couple settled in New York’s ‘Olympic Tower,’ a 51-story building in the Midtown Manhattan neighborhood of New York City. They then moved to a townhouse on the Upper East Side. 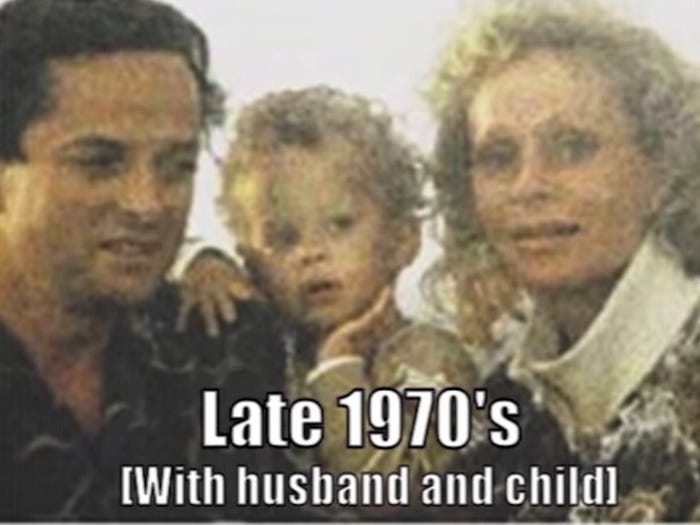 Early in the marriage, Jocelyn became interested in a trend that would come to characterize her entire life – plastic surgery. As early as 1979, she and her husband went under the knife for the first time. Alec got a facelift after Jocelyn pointed out that his eyes looked ”baggy.”

However, it was Jocelyn who became captivated by plastic surgery. According to the Daily Mail, she spent millions of dollars on surgeries to satisfy her husband, who loved big cats. 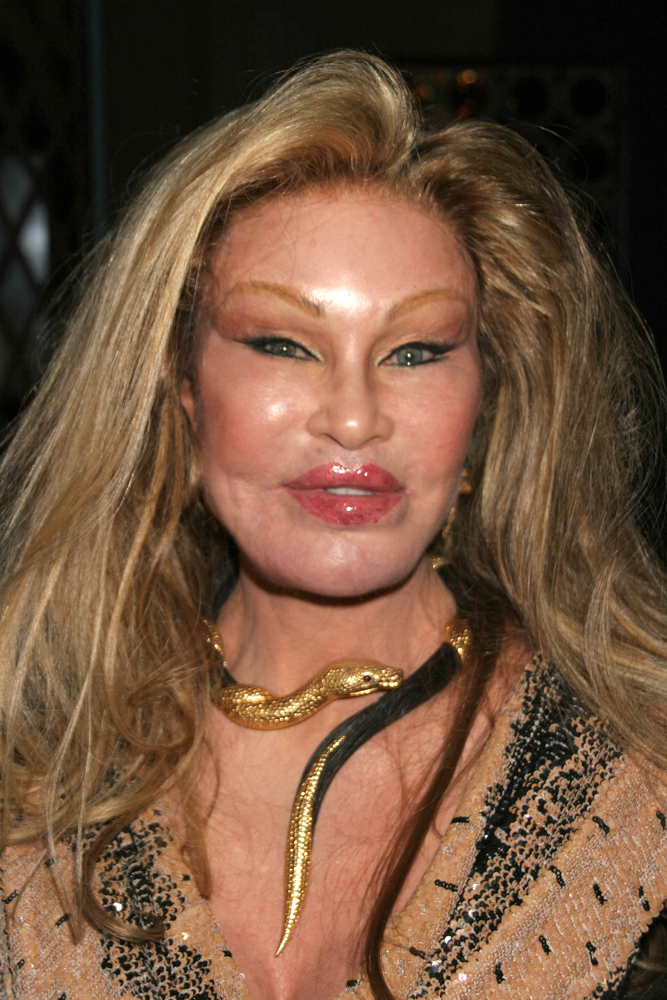 Jocelyn was soon nicknamed ”Catwoman” and “The Lion Queen” – it seemed she did everything to look like a lynx.

Jocelyn, who even kept a lynx as a pet, told Vanity Fair that “the lynx has perfect eyes.” During her years with Alec, Jocelyn went through an extensive facial transformation. Still, she always said that her appearance was partially natural. 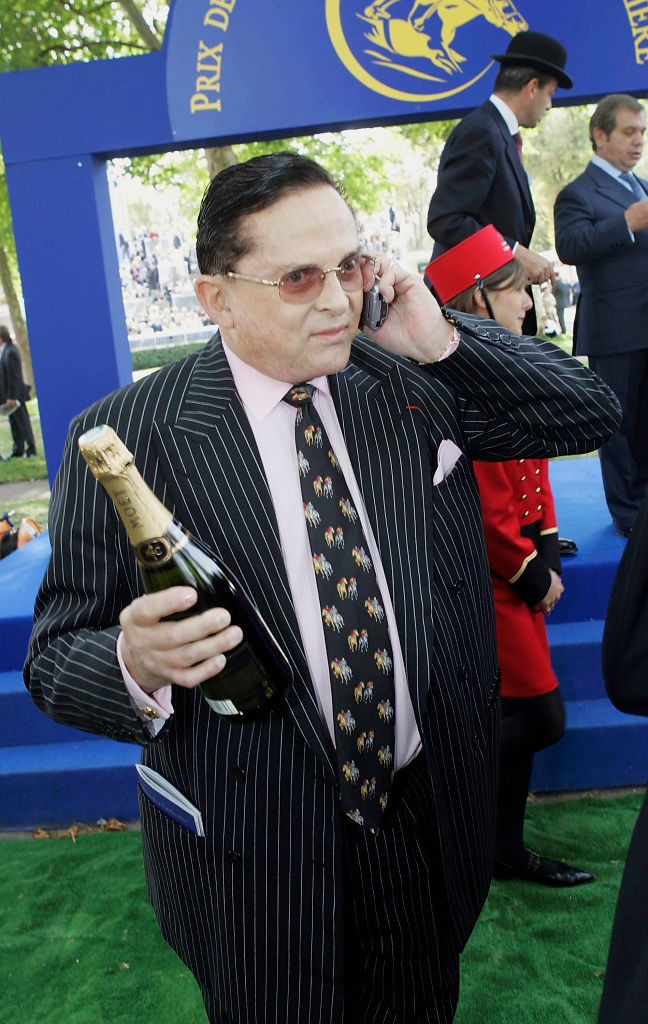 “If I show you pictures of my grandmother, what you see is these eyes — cat eyes — and high cheekbones,” she said.

After a while, however, it seemed that even husband Alec grew tired of his wife’s extravagance and cosmetic surgeries.

“She was crazy. I would always find out last. She was thinking that she could fix her face like a piece of furniture. Skin does not work that way. But she would not listen,” he said.

In 1997, their marriage broke down after Jocelyn found her husband in bed with a young Russian model. The divorce was messy and dragged on for two years as the parties negotiated. The press reveled every detail, and Jocelyn’s eye-catching appearance was not to her advantage.

The tabloids named her “The Bride of Wildenstein.” It went so far that Jocelyn was forced to hire Edward Rollins, National Campaign Director for the successful Reagan-Bush 1984 campaign, to handle her PR.

Even so, the messy break-up made Jocelyn and Alec household names.

Of course, children are affected in all divorces, and this high-profile case was no exception. The couple’s children took Jocelyn’s side when Alec cut off Jocelyn’s phone and credit cards. He also lowered her monthly allowance from $150,000 to $50,000, and fired her accountant. 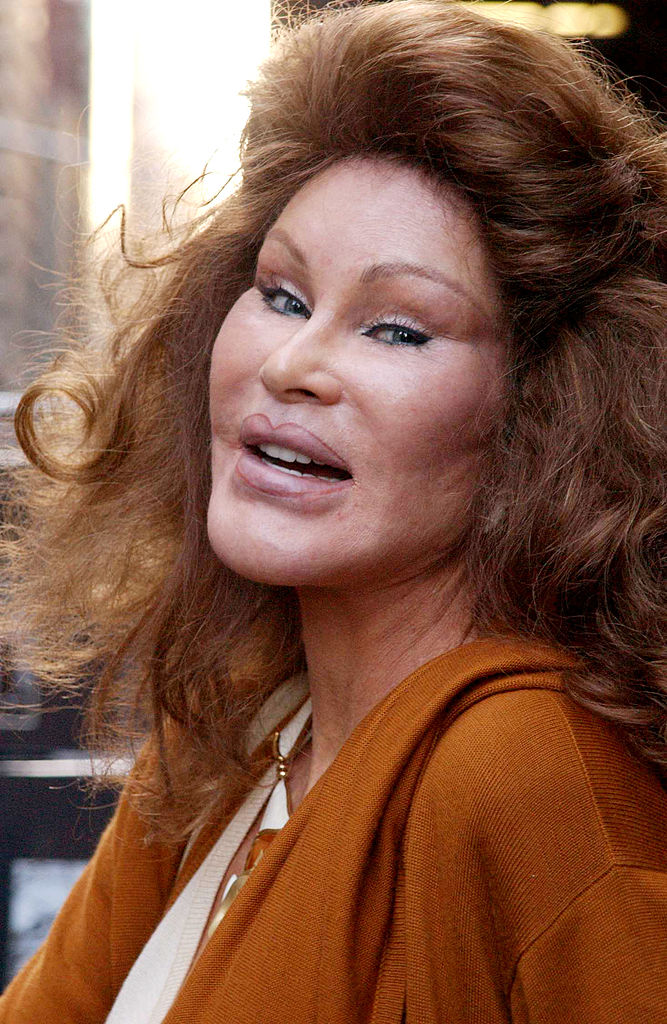 In the end, Jocelyn received $2.5 billion in a record settlement. She also received a payment of $100million each year for 13 years afterward. However, there was an odd detail in the divorce agreement – the judge forbid her from using the money for cosmetic surgery.

After the divorce, Jocelyn tried to avoid the public. She was almost forgotten, but appeared from time to time – especially when her French designer boyfriend Lloyd Klein arranged fashion shows.

The pair started dating in 2003, and in August 2017, Jocelyn and Klein got engaged. He proposed to The New York socialite with a 32-carat diamond. 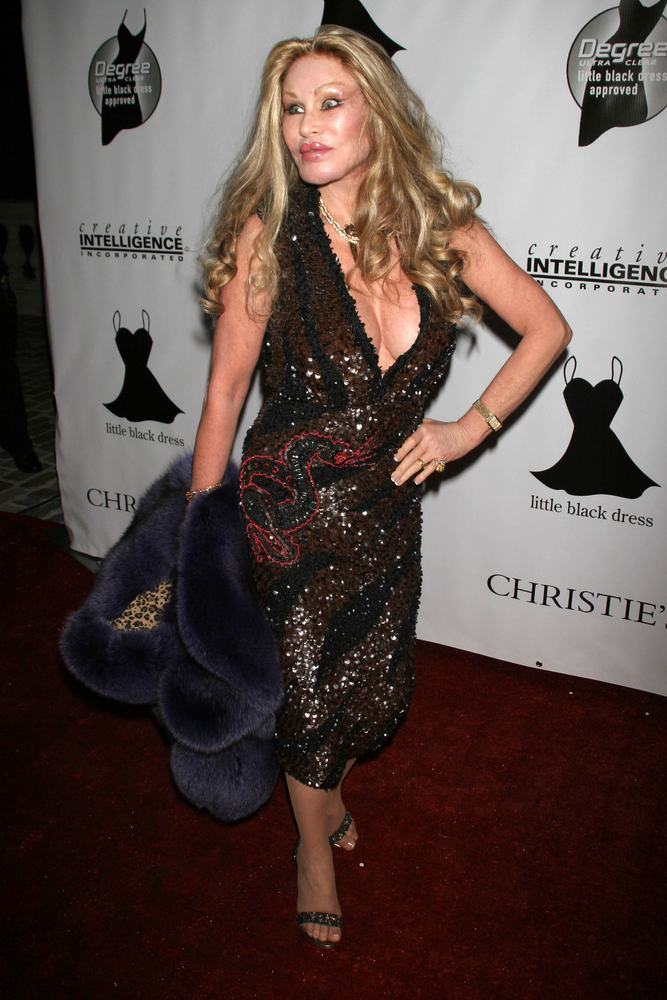 One year later, the couple did a rare interview with Daily Mail TV.

Lloyd Klein was asked about his girlfriend’s unique appearance and explained that he could not understand why Jocelyn had been dubbed ”The Catwoman.”

”She never really did anything to change her face. I have pictures from 16 years old where she looks exactly the same as today,” said Klein.

According to The Sun, Jocelyn has spent around $6.7 million on plastic surgery over the years – but the main character herself denies that her appearance is a result of cosmetic surgery.

In fact, Jocelyn says that she looks the same as when she was younger. 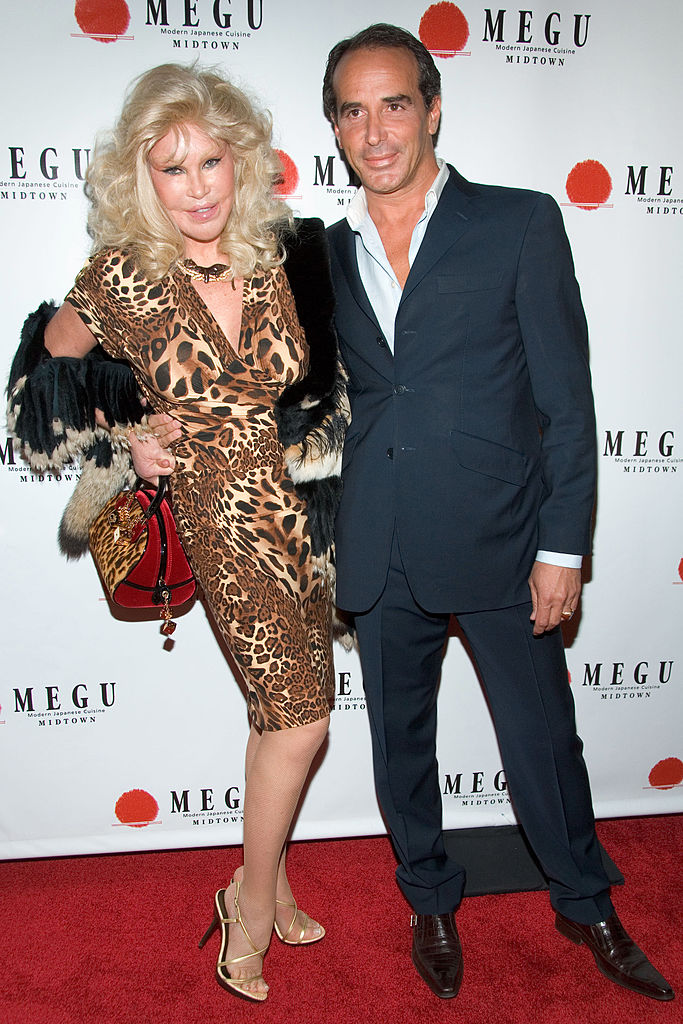 “When we are young, there’s a certain freshness we lose with the years. But you still find the same eyes, same high cheeks, or same nose. I think I was more pretty,” Jocelyn told the reporter.

Today, Jocelyn has reached the ripe old age of 80, and in recent years her life has been fraught with financial hardships. Apparently, she has had problems paying the mortgage on her apartment in “Trump Towers,” and has also been sued for debts on her credit card. 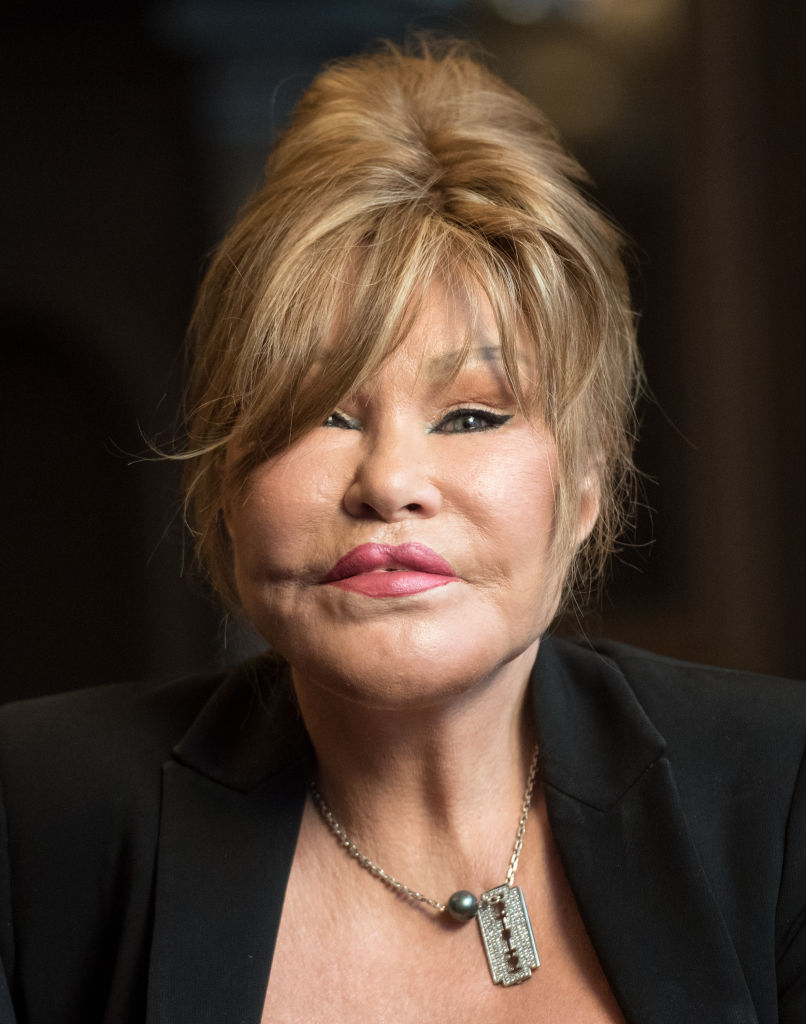 The last public appearance that Jocelyn made was in 2019, when she appeared at an exhibition during Art Basel Miami Beach. As usual, she came there in the company of her partner, Lloyd Klein.

But perhaps we will see more of “Catwoman” in the near future – there is talk that there will be a documentary series about her spectacular life.

“She now really wants to talk about her life, what drove her, how she built a business with her fiancé in the craziness of their life together in New York,” her publicist, Brandon Cohen, told Page Six in 2021. 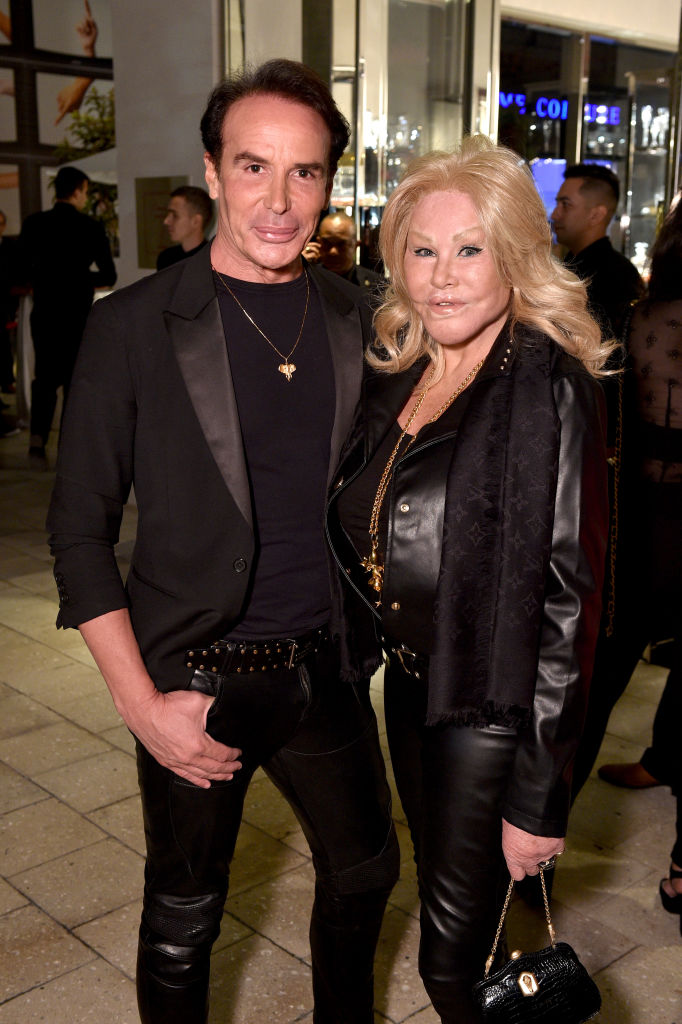 It remains to be seen if we will have reason to return to Jocelyn in the future – but can we at least agree that she is a fascinating person with a sensational life story?

I would love to hear your thoughts on Jocelyn in our comments section on Facebook. Do you remember her and her high-profile divorce? Feel free to share your opinions with us.

Share on FacebookTweet
Share
Previous Husband admits to sleeping with wife’s sister. But her response is the best thing i’ve ever read
Next Researchers Reveal That Losing A Dog Can Be As Hard As Losing A Loved One