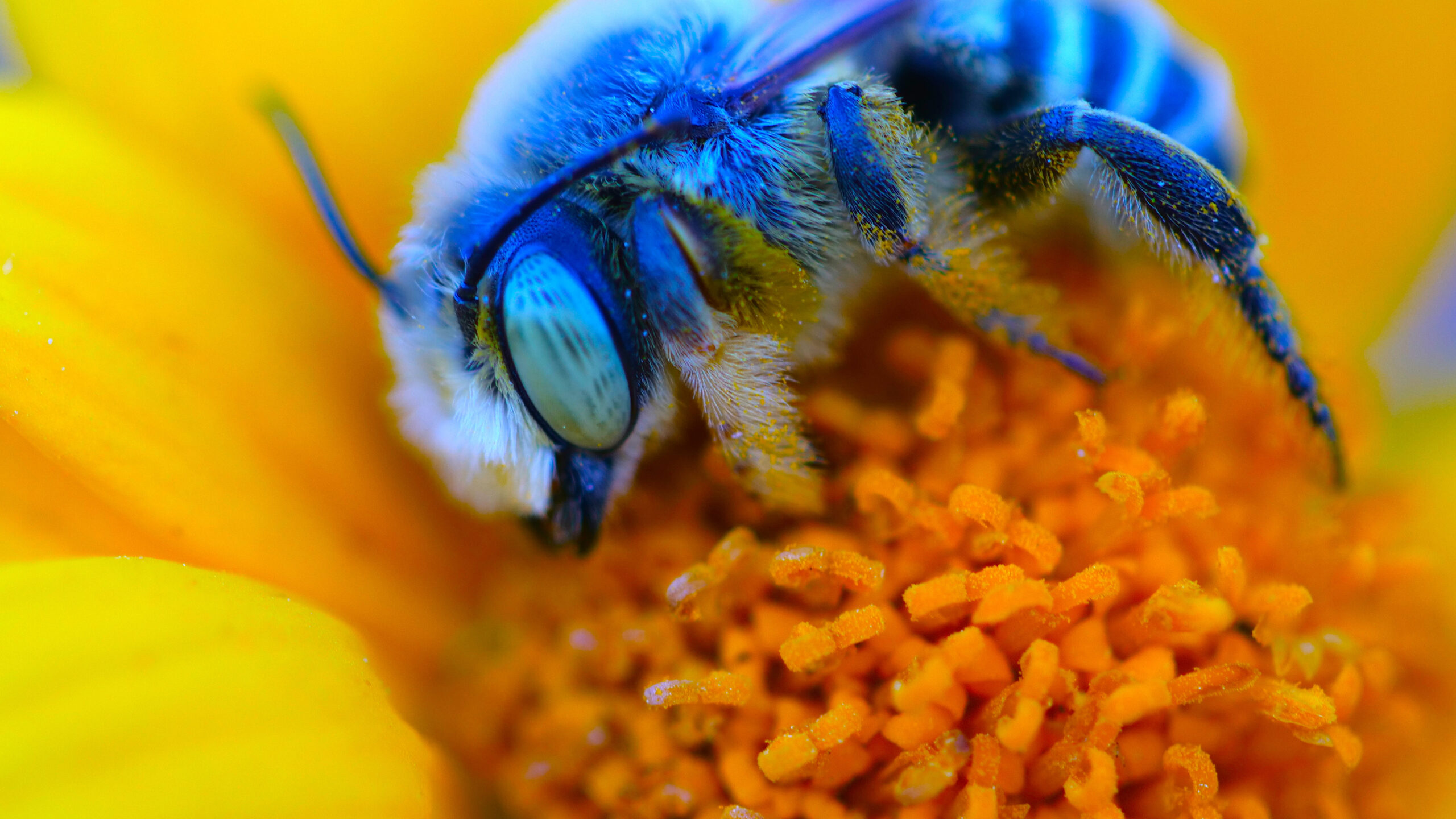 Have you ever seen a blue bee before? Chances are you probably haven’t. The blue bee is so rare that most people think people falsely make them up. But, we’re here to let you know that the blue bee has returned from near-extinction and is very real.

This rare bee has been found in Florida, nearly four years after it was seen. The blue Calamintha bee with its beautiful indigo colouring was once discovered back in 2011.

The blue bee collects pollen by bobbing its head against the flowers to dislodge pollen, something that other bees don’t do.

So the next time you’re out in the environment, don’t forget to look around at all the beautiful things that you’re surrounded by. You might even see one of these colourful blue bees and if you do, make sure you take a picture and send it out so we can help keep them alive.