Let’s just admit that we have walked several times outside and made some sort of judgement on a complete stranger passing by, without even realising or asking why.

The majority of the time, we waste a moment on our thought and then forget about the whole thing. But there was one man, who just couldn’t resist not expressing his judgements.

The receiving end to the bad judgement was Brent Gehring, the father. Of 6-year-old Emma who has been battling cancer for most of her short life.  Brent was carrying his sick daughter whilst a stranger shouted at him angrily and screamed: “What the F*+k?” “Make her walk. That’s what is wrong with kids today.” 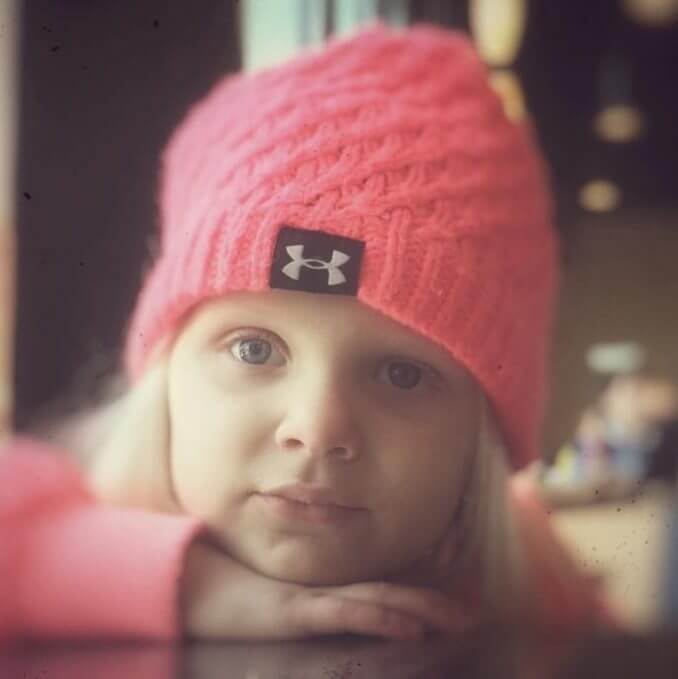 But instead of responding with anger Brent decided to teach the angry stranger a lesson. Although he was shocked by the man’s aggressive behaviour, and he realised he had to make a choice. Brent said: “Can I make myself feel better by screaming at him or can I teach him something about life?”

However, Brent knew what the right thing to do was, and he really left the aggressive man in complete shock. “My daughter has been carrying my faith and my strength for the past 5 years since she was diagnosed with a brain tumour,” Brent told the aggressive man. “She can’t walk but I am happy to carry her because of all the amazing things she has taught me through the years. So, I would advise you not to address my daughter in any way other than respectful.”

“I won’t tell you the rest of the story but it ended with two grown men with tears rolling down their faces,” Brent explained what had happened on a Facebook post “One that needed to have his eyes opened to what real life and real love is and one that is always needing a reminder that good can come from any situation. 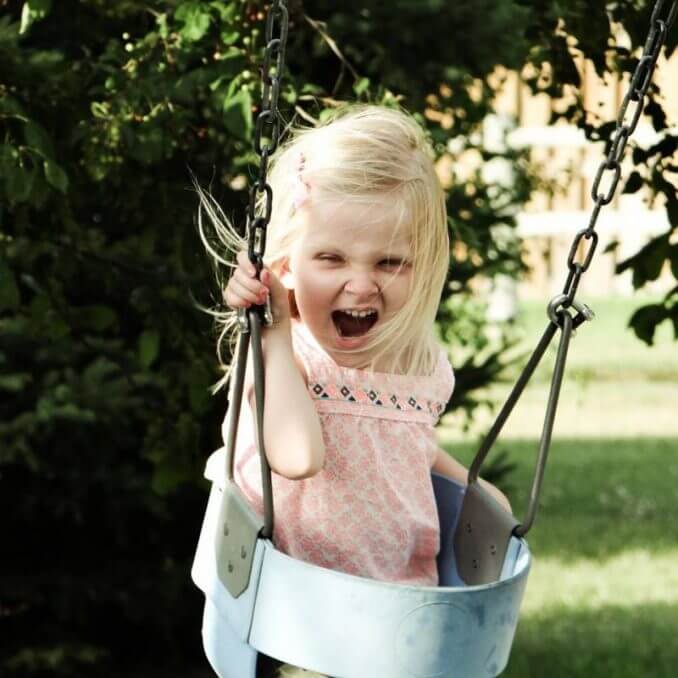 “What I am asking is for a change in today’s world… a change in the way we think,” he put in his post. “The world is what we as people make it. We have the power to make days better or worse for others. I choose to attempt to make lives better.” 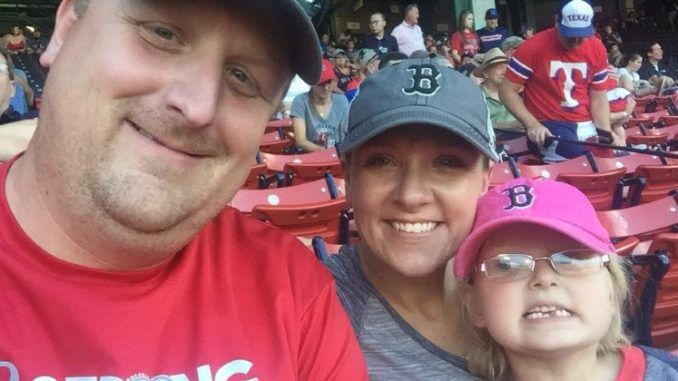 “This story is only important if it serves as a reminder that you don’t always know the whole story so don’t judge others,” he added. “You have the power to make people’s days better or worse. What did you do today?? What will you do tomorrow?? 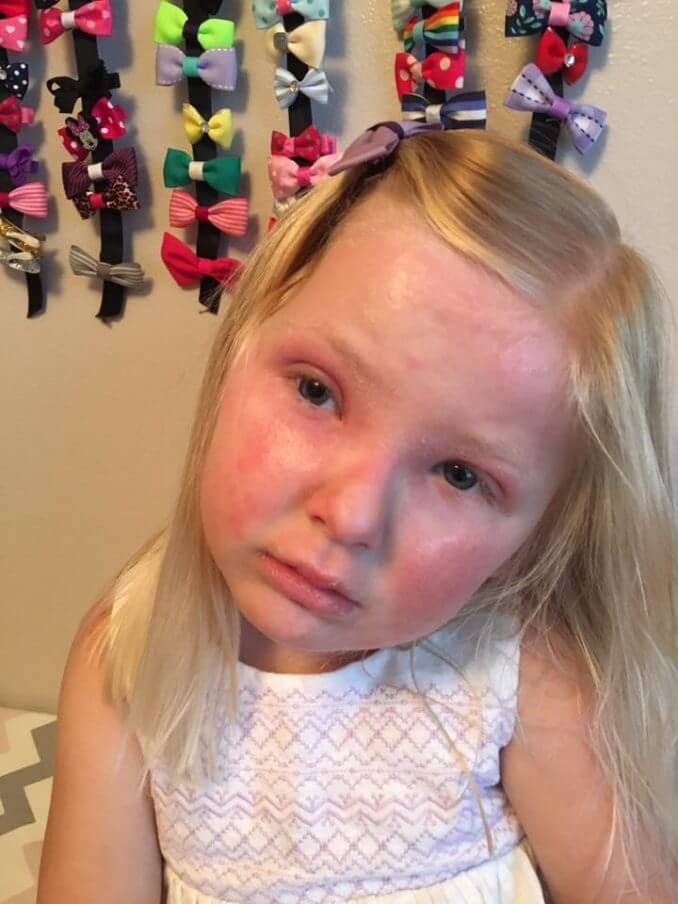 “I promise you this through hell and high-water Emma has made each and every day of my life a blessing. I praise God for bringing her into my life. Emma, you are perfect just as you are, and we will help carry you through chemo #7.” 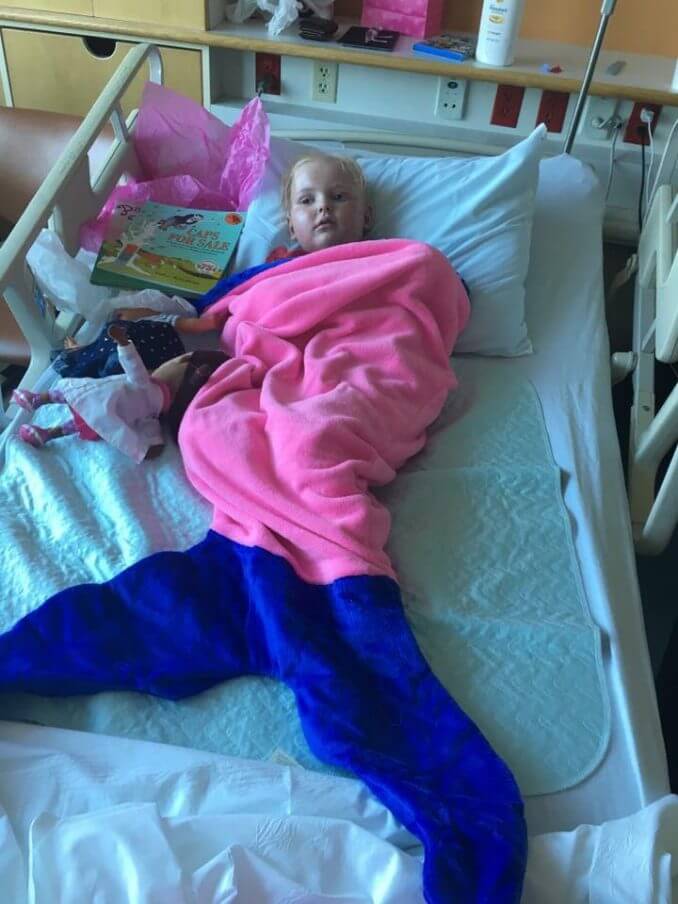