Devastating news about a baby boy left out in the freezing temperatures by his mother who forgot about him has shaken the world. Her negligence led for the little one to freeze to death.

According to the local media, the heartbreaking incident took place in the city of Nikolaevsk-on-Amur, Russia, and the baby in question was only seven months old. 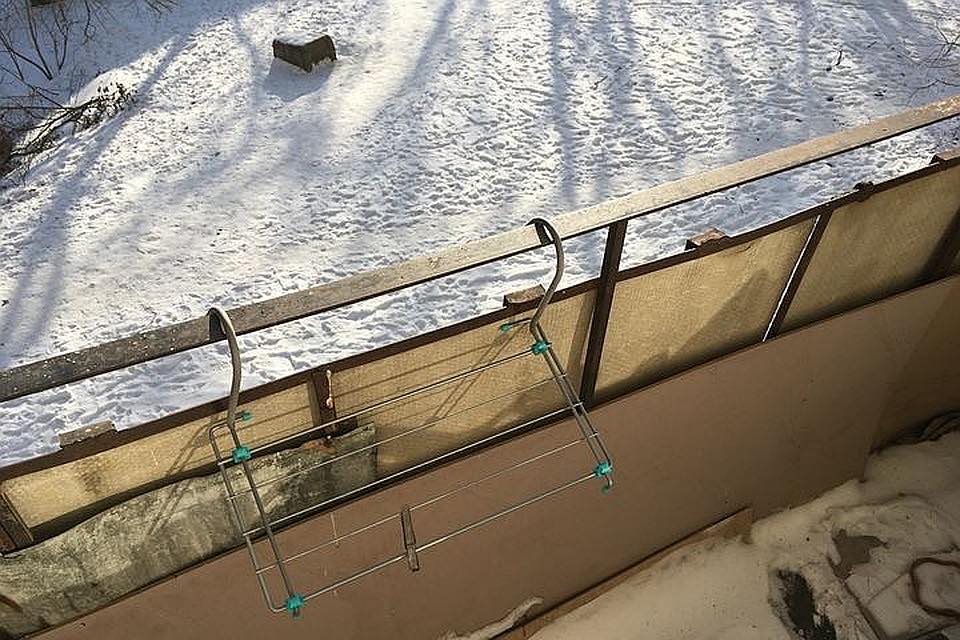 data-reader-unique-id="67">It was reported how the mom put the baby outside on the balcony of the family apartment so he could nap in the fresh air, but she only remembered to check on him after more than five hours passed.

Russian winters are severe and on the day of the incident, the temperatures were -4 degrees Fahrenheit (-20 degrees Celsius).

The cause of death was hypothermia, a condition which occurs when the body loses heat faster than it can produce it, which leads for the temperature to drop very low.

Many parents believe that leaving their children nap outdoors during cold weather helps them avoid colds and coughs. However, after many media outlets have shared this story and the wide public showed their rage and condemned the irresponsible mother, Russian health authorities warned parents to never leave their children outside unattended, according to Fox News.

“Always know where and with whom [your child] is,” the ministry issued a warning in an Instagram post, adding, “Do not pass by if another child is in danger — in winter a child who is lost or injured on the street can very quickly become a victim of low temperatures.”

For a young life to be lost in such manner is beyond sad and tragic. Rest in peace little angel.